Fwiffo said:
There are so many grades and age statements for Redbreast. Seems like they are bigging up what's ultimately an Irish whiskey.
Click to expand...

Use to like the Redbreast and at the time I use to drink it, it was pretty much the best, better than any Bushmills three barrels or the now insanely priced Midleton which is like the standard JW Blue very average.

Did a serious amount of whisky in hot toddies over the last two weeks. Good job my sinusitis has abatted somewhat. Not buying any whisky this month. I've still some left mind you. Which reminds me of an interview with the late, great Brit comedian Bob Monkhouse who not long before he died, boasted how he drank half a bottle of single malt every day and a bottle of Bordeaux the latter with meals of course. When I first read that interview, I was like what a great way to be, and it hasn't done him any harm. He died about two months later.

Frank Sinatra, allegedly did a bottle of Jack Daniels everyday and he was certainly buried with a bottle.

Would like to give a final verdict on that JW Blonde: dreadful stuff. Give it a wide berth. If all else fails, you'll just have to break out the JW Red and hope for the best.

Was going to get the Jameson's Black Barrel, but stuck with their IPA cask finish, which is pretty decent with soda water as an aperitif.

Was also going to get the Glenlivit Caribbean Reserve, but the reviews say it's got nothing on the Balvenie 14 year old Cuban Cask finish. It shouldn't as it's much cheaper. Instead got the Glenlivit Captain's Reserve, finished in Cognac casks, very rich and good after dinner drink as a replacement for said Cognac.

Dropbear said:
I recently cut back to one drink a night …. 9.5% alcohol:

Those double IPA's are great. Haven't had one for ages, but good night caps.

Has anybody tried the Amrut Indian whiskies? 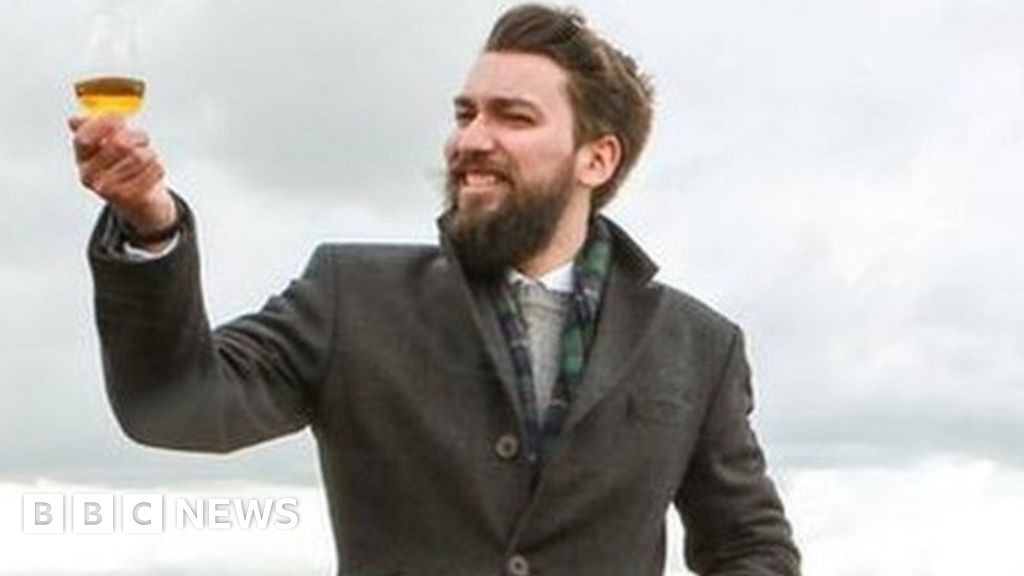 The whisky expert who fears losing his senses to Covid

Blair Bowman is living in a self-imposed lockdown amid fears he could lose his livelihood to the virus.
www.bbc.co.uk

very glad for your sterling contributions to the discourse on the forum.

Rambo said:
very glad for your sterling contributions to the discourse on the forum.
Click to expand...

It was in response to the whisky man who didn't want to risk losing his sense of taste and smell because of coronavirus. It's not like his own profession is not without its own risks.

Fwiffo said:
It was in response to the whisky man who didn't want to risk losing his sense of taste and smell because of coronavirus. It's not like his own profession is not without its own risks.
Click to expand...

him and several of my former girlfriends.

Fwiffo said:
It was in response to the whisky man who didn't want to risk losing his sense of taste and smell because of coronavirus. It's not like his own profession is not without its own risks.
Click to expand...

Apparently, if you keep washing your nose out with saline solution it will keep the virus from rendering your sense of smell null and void.

Got some Bushmills in last week, The Original, The Red Bush and American cask and Rum cask finish. All reasonably priced at the €20.00 mark or less in the case of The Original. Didn't rate The Red Bush at all, very dark and treacly. Haven't tried the Rum finish yet, but the American cask one is good with a drop of water in it. The Original is consistently light, a bit too easy drinking neat or with ice, but fine as a mixer with soda or coke.

For after dinner stocked-up with Torres 30 years Jaime I and the Asbach 21 year old. Both superb at €80 mark each and if you want Cognac of that quality, you'll be paying €130-155 zone.
You must log in or register to reply here.
Share:
Reddit Pinterest Tumblr WhatsApp Email Share Link
Top Bottom