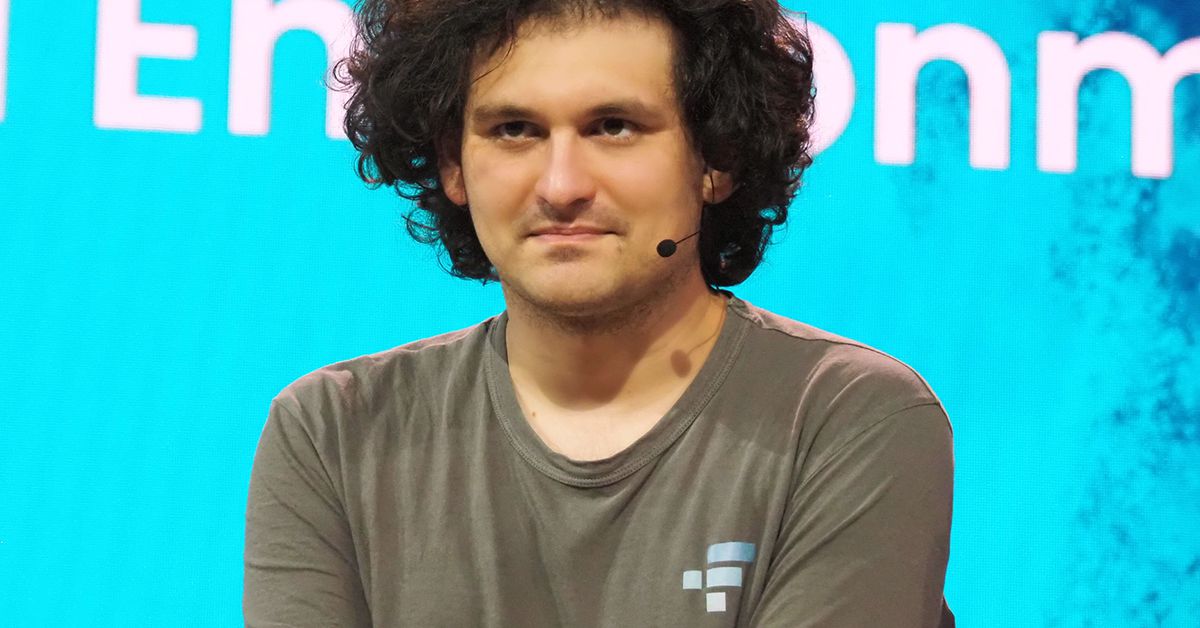 
"Joseph Bankman, Bankman-Fried's father, also openly worried that jail cells in the Bahamas would be small." 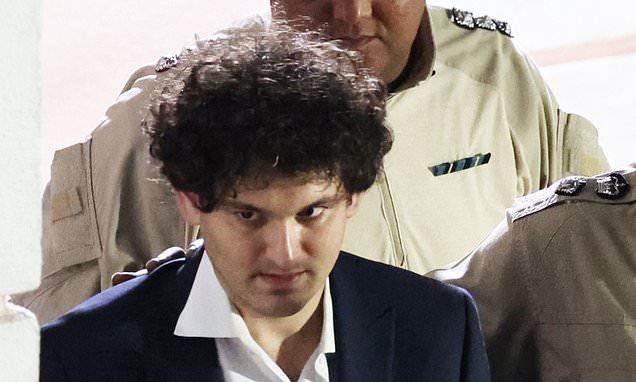 Sam Bankman-Fried is DENIED bail in the Bahamas

Bankman-Fried appeared before a magistrate in Nassau on Tuesday. He was arrested last night at the request of the American authorities and is fighting extradition back to the US.

"He is begging for mercy - asking for $250,000 cash bond - and claiming he can't be thrown in jail because he is depressed and follows a vegan diet."
Click to expand...

-He is fighting extradition.
-Federal case. Rikers is state. If he comes to NYC, he will be in Manhattan(MCC) or Brooklyn(MDC). 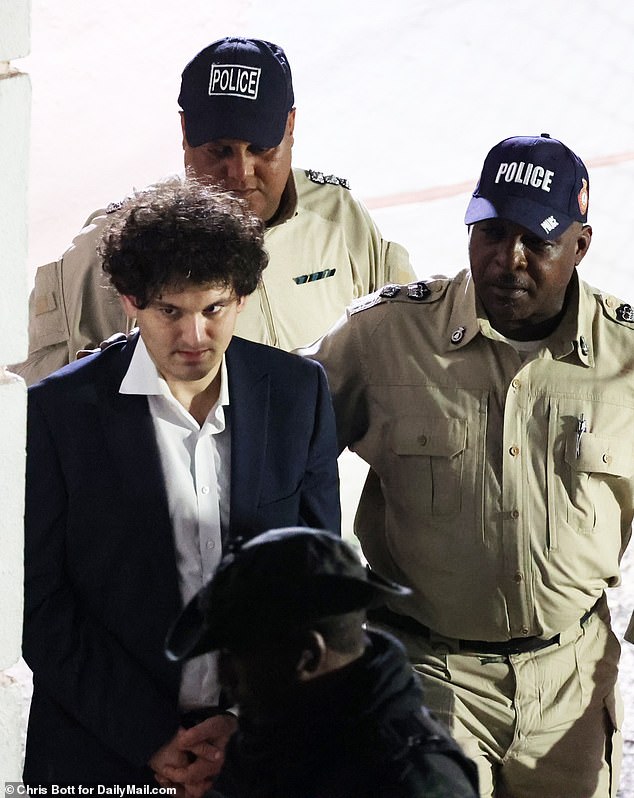 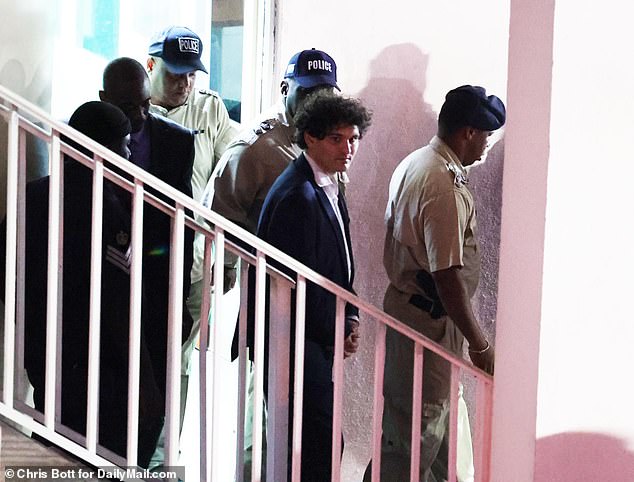 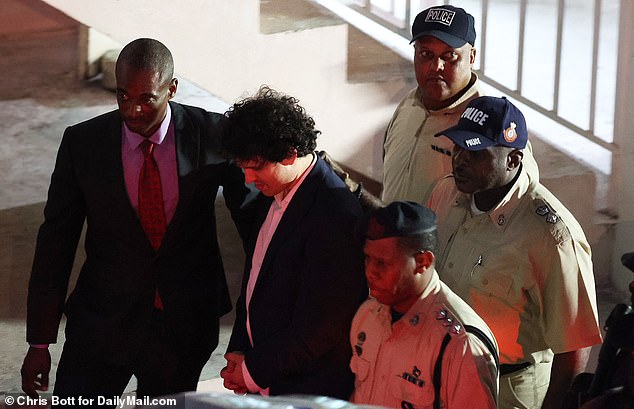 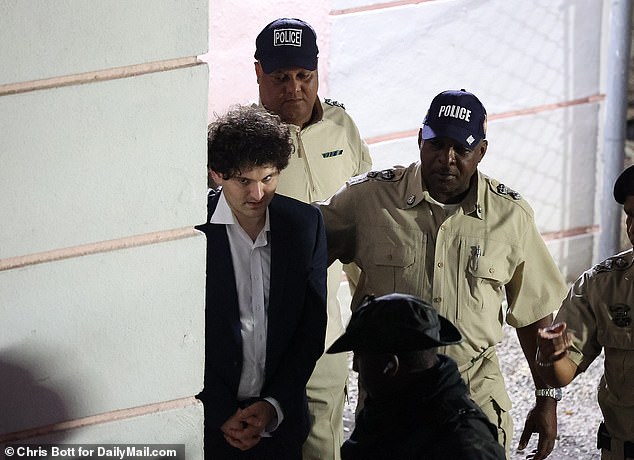 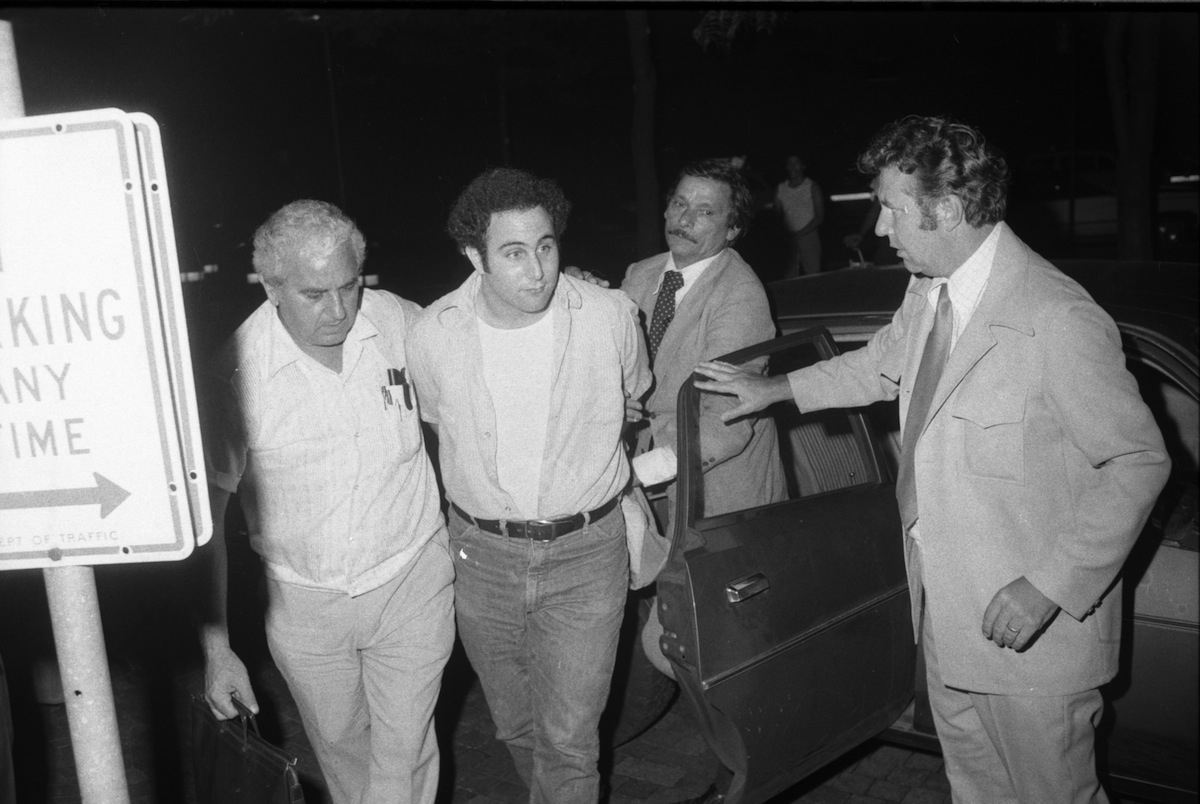 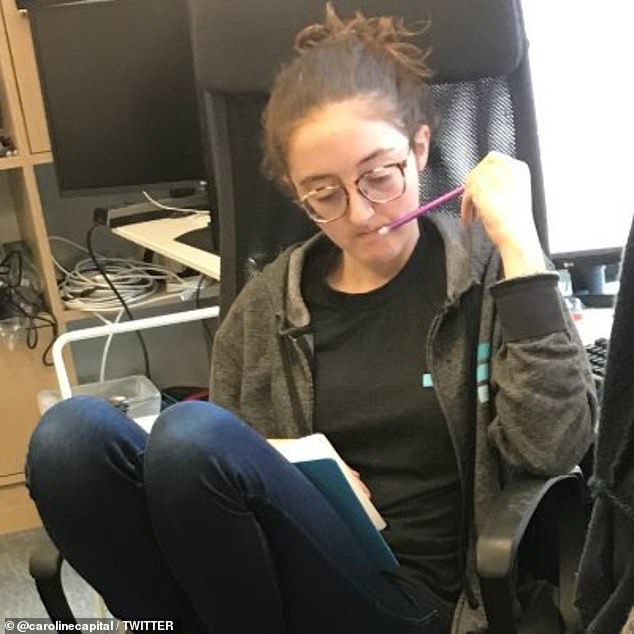 Let’s hope they all get put in the gulag

They purchased homes right before the real estate downturn. Now, they're struggling to close

"First-time homebuyer Gurcharan Rehal agreed in October 2021 to pay $1.959 million, plus $90,000 in upgrades, for a single-detached home that would house himself, his wife, their two children and his mother.

'We thought, if we live hand-to-mouth, we can still afford it,' Rehal, an Uber driver who also earns income as a property manager and from a business in India...

He thought driving Uber and having an overseas gig that pays him in rupees would pay a $5000/month mortgage?

The trend to move back in with mom and dad is pushing up discretionary spending
qz.com 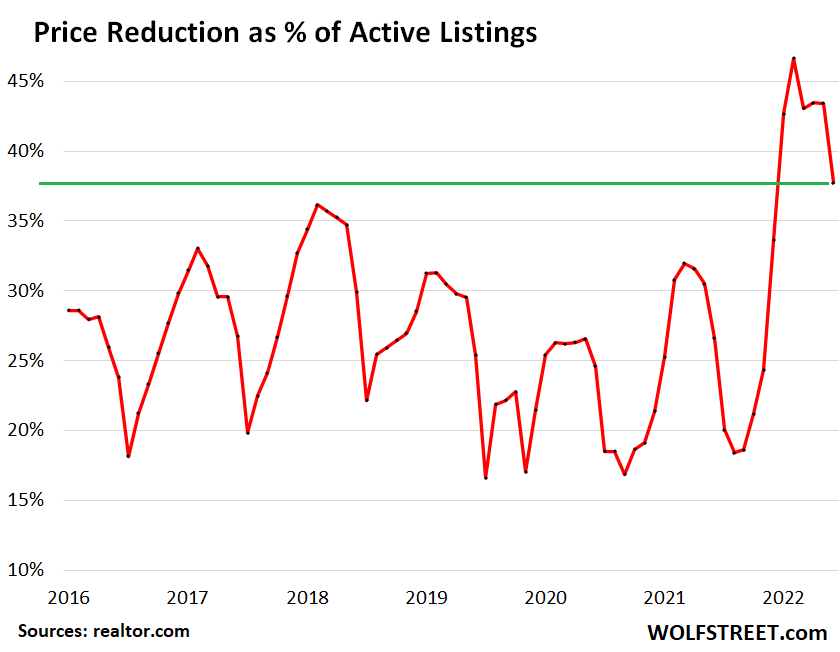 Recession will hit a third of the world this year, IMF chief warns​

Fwiffo said:
He thought driving Uber and having an overseas gig that pays him in rupees would pay a $5000/month mortgage?
Click to expand...

You’re missing the point, as usual.

However, the job growth marked a small decrease from the 256,000 gain in November, which was revised down 7,000 from the initial estimate. 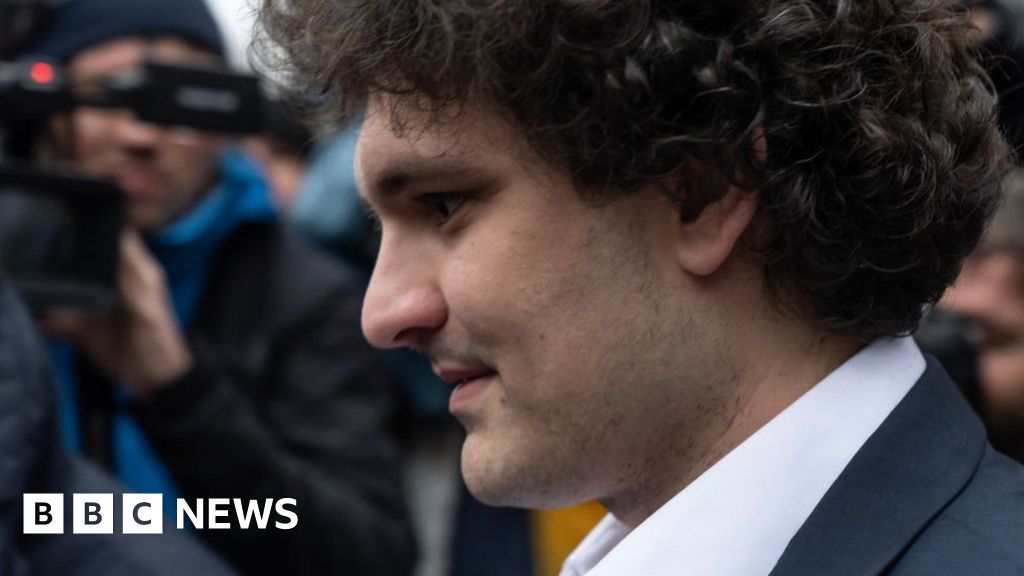 "'We have located over 5 billion dollars of cash, liquid cryptocurrency and liquid investment securities,' Andy Dietderich, an attorney for FTX, told US Bankruptcy Judge John Dorsey in Delaware.

Mr Dietderich said that the recovered funds do not include assets seized by the Securities Commission of the Bahamas, where FTX was based and where Mr Bankman-Fried was living at the time of his arrest.

FTX, which a year ago was valued at $32bn, filed for bankruptcy protection on 11 November. It has been estimated that $8bn of customer's funds was missing."

Good thing we were able to find the password to log in to this non descript laptop that was lying around. 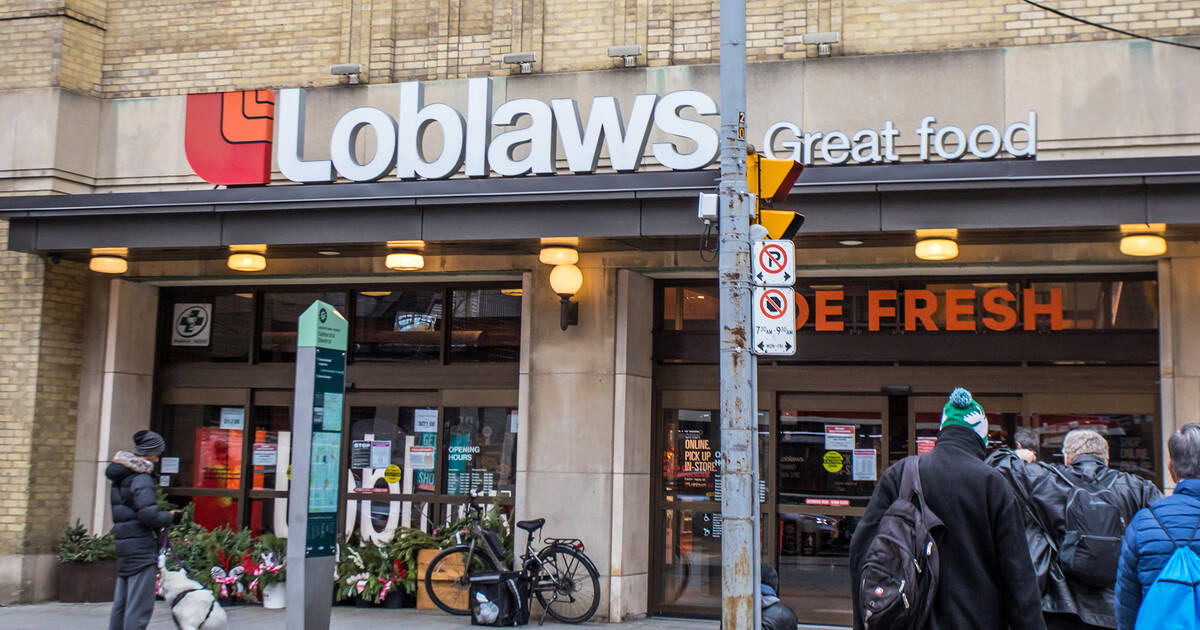 What happened at the end of the Robin Hood story?

Fwiffo said:
What happened at the end of the Robin Hood story?
Click to expand...

Did you read the article?

Grand Potentate said:
Did you read the article?
Click to expand...

Yes. It's a combination of depleting supplies on food banks, people justifying their stealing especially when it comes to some warped sense of economic justice that robbing from the Weston family's grocery chains is a victimless crime because they're rich.

I was doing a photo-op with a food bank director last month and they actually don't want food because you have to have labour to sort and store it - potentially a very long time if you give pasta and the demographic eats lentils and rice. They'd rather have cash so they can buy from grocery stores what their food bank users need.

I don't understand the rage against the Westons. They came over from across the pond in the 19th century and started from scratch so after a few generations later they own a lot of things and one of them even became lieutenant governor. Their company charging $37 for chicken breasts is outrageous but no one is forcing people to buy and only eat chicken breasts. Now there is an argument that they might own too many brands and if you're on lower rung of the economy and your walking/bus radius only takes you to Weston operated grocery stores, then that's the market not diversifying & offering true capitalist competition. That could be addressed.

But these same people stealing groceries are also free loading off public transit. Drivers don't bother to come out of their compartments to confront them. I've seen people blatantly tap a transit card that has been depleted below $0 and not care and continue to ride. 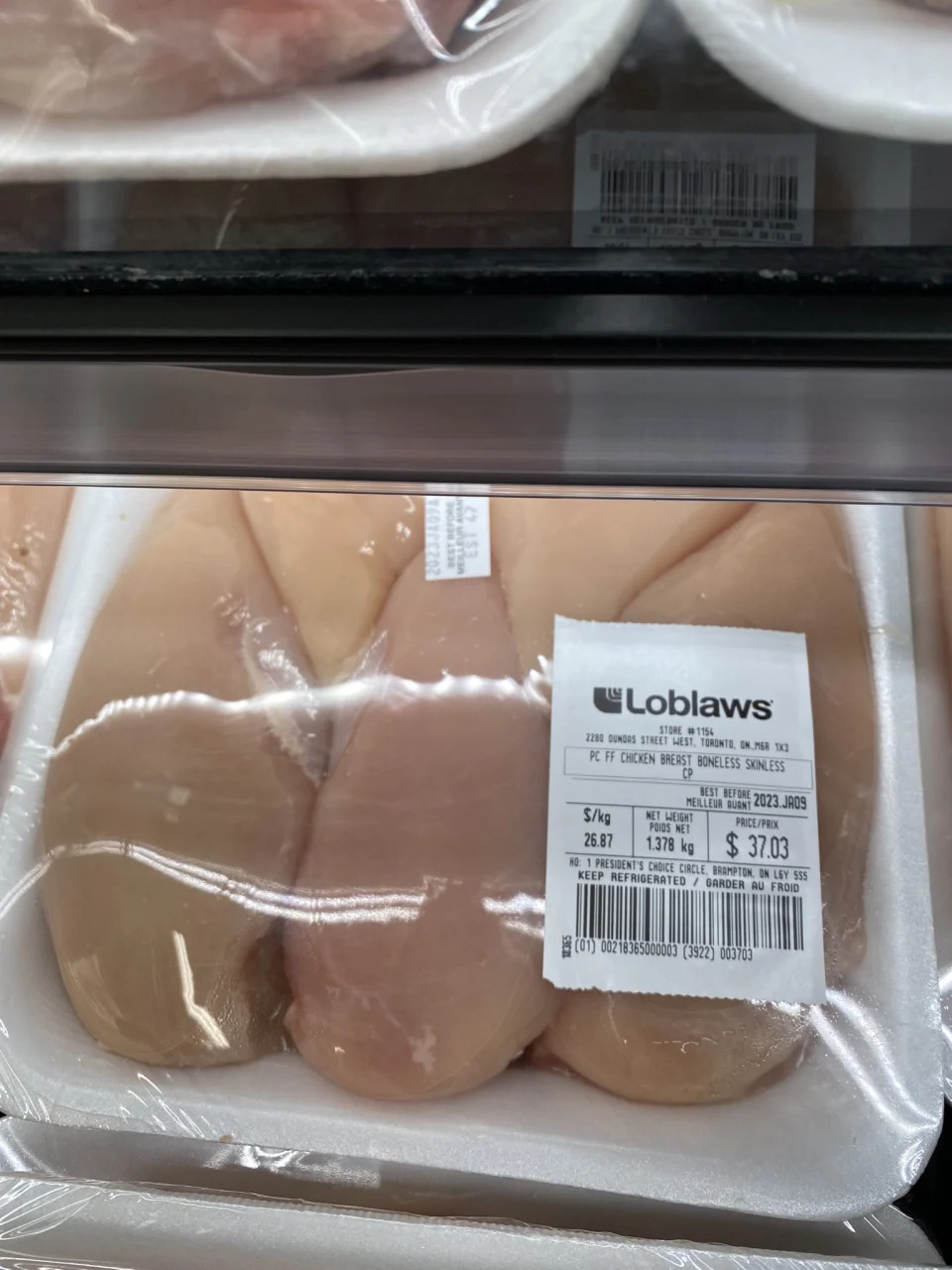 Microsoft to lay off 10,000 workers, citing concern about a possible recession

Despite the magnitude of the layoffs, they will affect less than 5% of the software giant’s total employee base.

Who is next to brandish the axe? 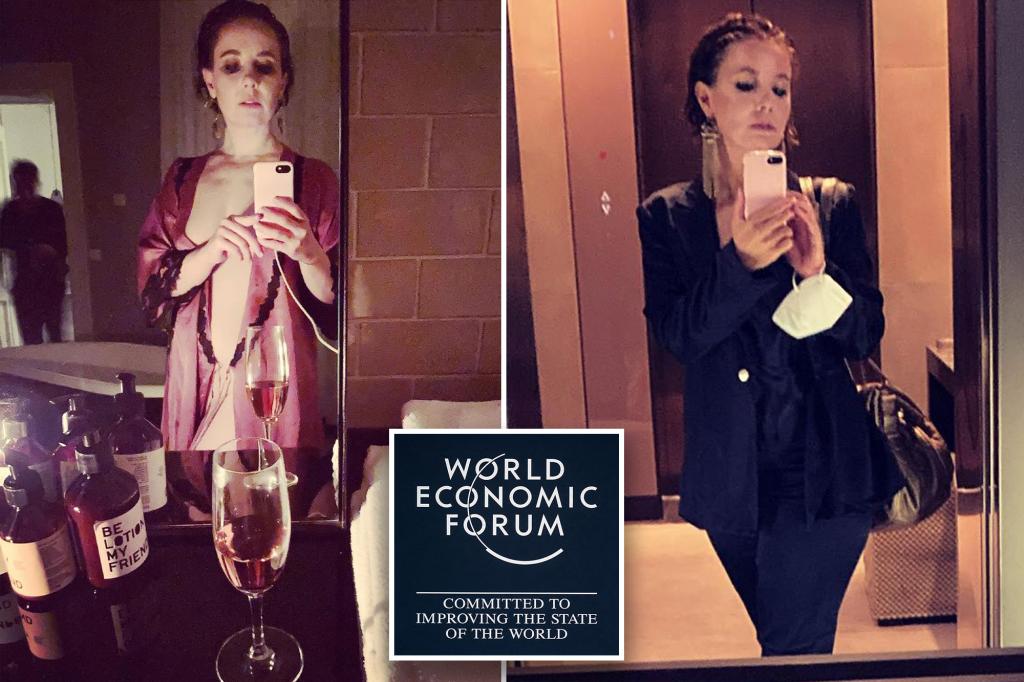 One prostitute who goes by the name “Liana” said she frequently provides services to an American attendee at Davos who pays $750 per hour.

One prostitute who goes by the name “Liana” said she frequently provides services to an American attendee at Davos who pays $750 per hour.

Those hotel rooms are criminally priced too. She needs a place to stay too. The hotel staff stay on site. 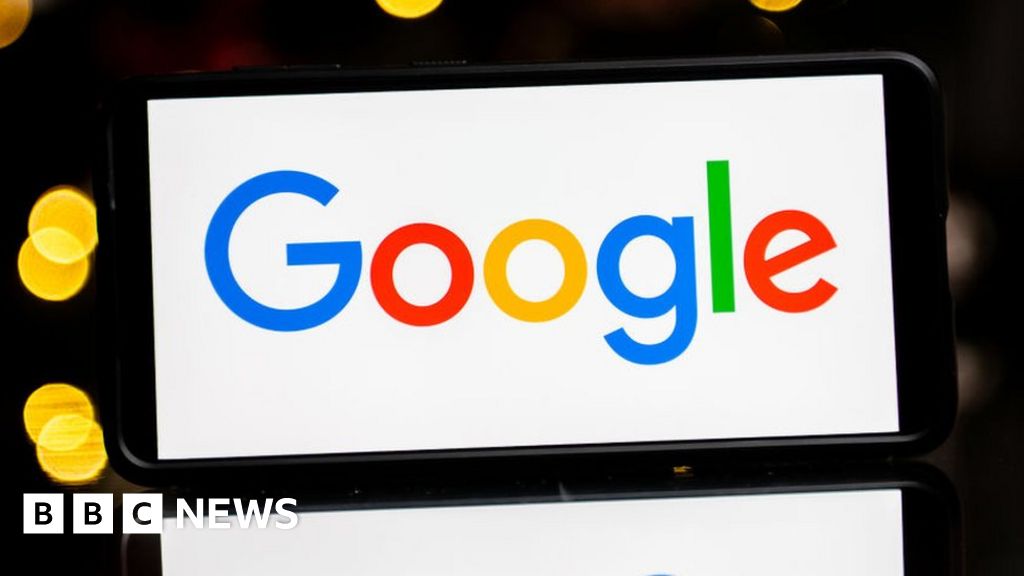 Six per cent of Alphabet's workforce will be lost worldwide, and US staff will be affected immediately.
www.bbc.com 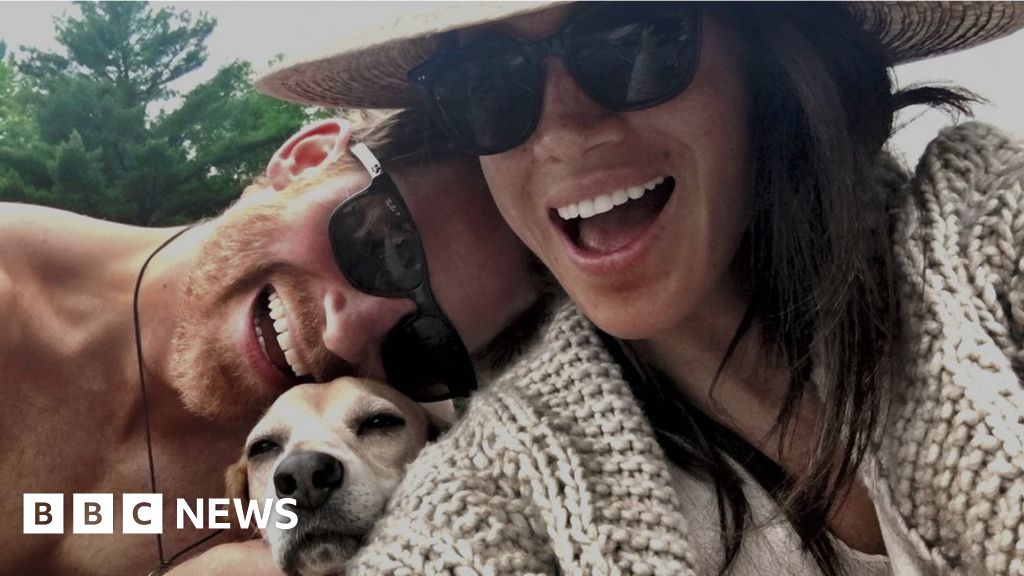 The streaming service is attracting new customers as co-founder Reed Hastings hands over the reins.
www.bbc.com

"The report of my death was an exaggeration."

Spotify to cut 6% of jobs, content head to depart

The tech industry is facing a demand downturn after two years of pandemic-powered growth during which it had hired aggressively.