Fwiffo said:
He is bringing employment to your state.
Click to expand...

Would you like me to send him your way?

Fwiffo said:
He is bringing employment to your state.
Click to expand...

Yes think of all the extra insurance examiners needed for these tesla workplace accidents and car crashes. 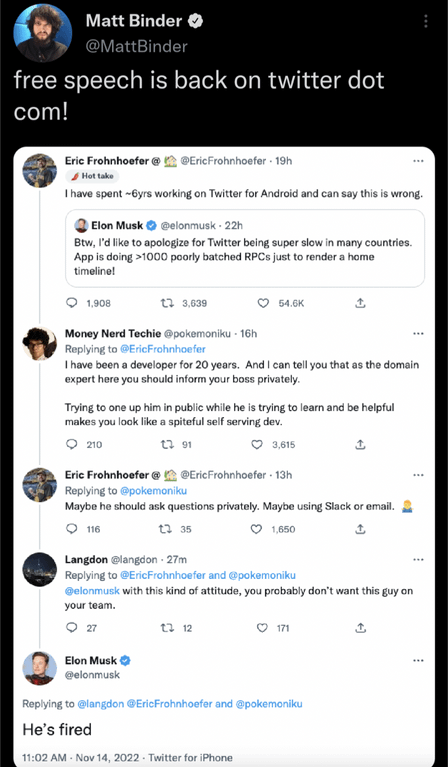 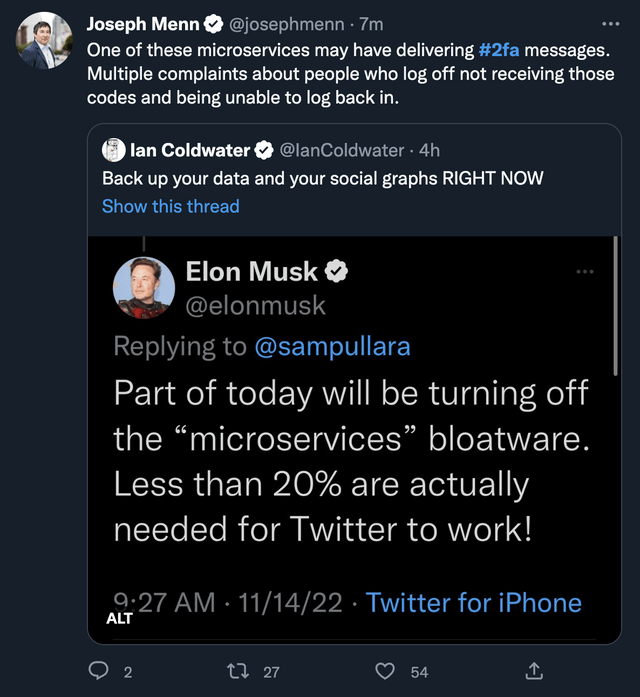 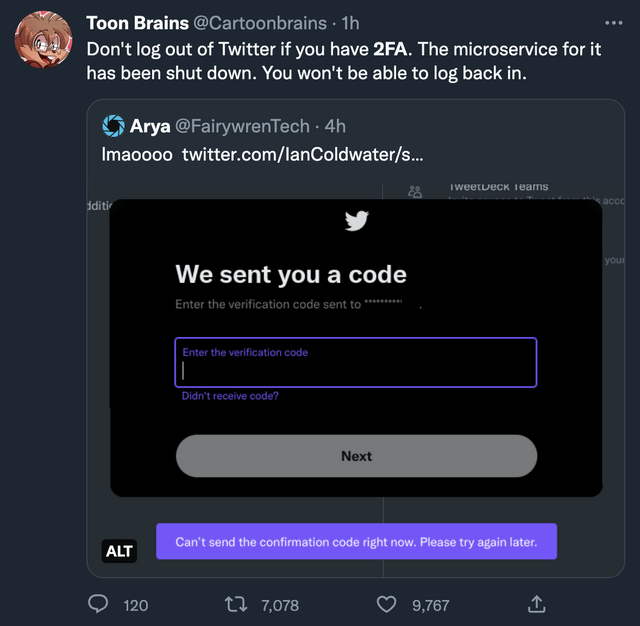 Who does that? Unless you are on a path to career suicide. That's like moaning to the media about the firm you work at and letting the journalist quote your real name. 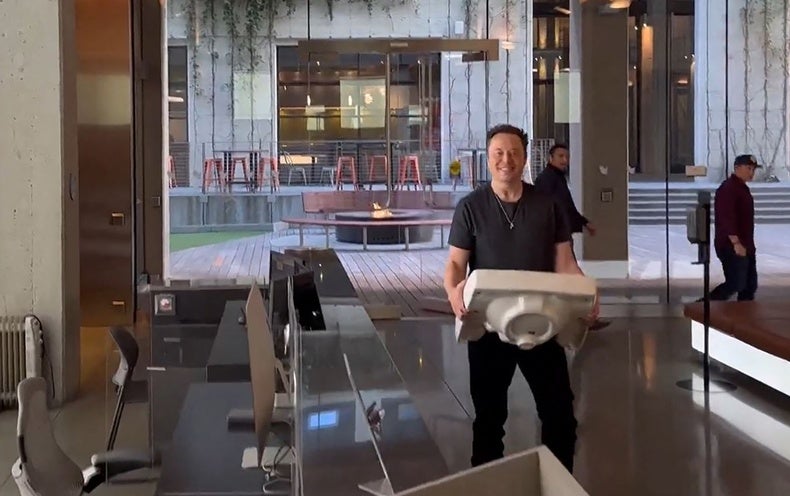 Twitter is a crucial communication tool during disasters, but impersonators and other problems under Elon Musk’s leadership have emergency managers on edge

CBS said it will stop posting on Twitter. But the Donald is back. Vox populi, Vox Dei.

Kanye is back too.

I’d guess his days with Tesla are numbered 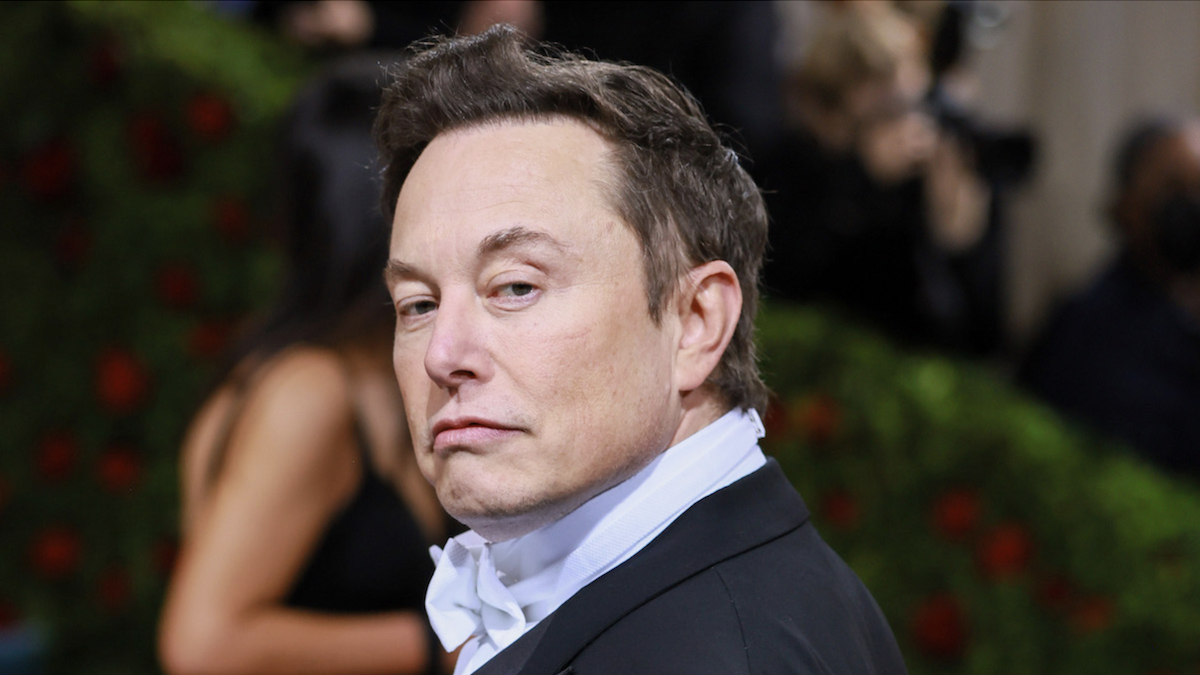 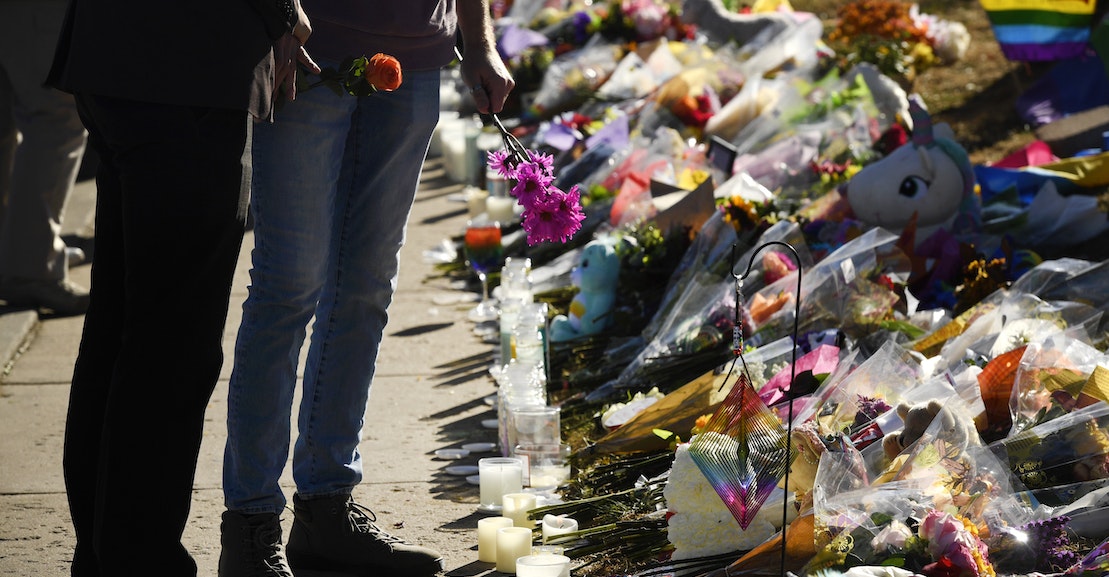 Not content with reactivating accounts that spewed anti-trans content, Musk’s Twitter has now banned a group that organizes to protect people at LGBTQ events from far-right violence.

I am guessing when he becomes de facto ruler in your country this is how your government will operate.

Of course he will work so hard he will sleep in the legislative house with his SpaceX, Tesla, Twitter loyalists.

I did not know this until I saw the meme:

But he later told his followers he was meeting with Mr Cook at Apple's headquarters, adding: "Good conversation. Among other things, we resolved the misunderstanding about Twitter potentially being removed from the App Store. Tim was clear that Apple never considered doing so."

These important matters can only be resolved in person [rich] man to [rich] man.

"Elon Musk has criticised San Francisco Mayor London Breed over an investigation into offices turned into bedrooms at Twitter's headquarters."

"... bright orange carpeting, a wooden bedside table and what appears to be a queen bed, replete with a table lamp and two office armchairs"

We can't have wellness rooms at work anymore? 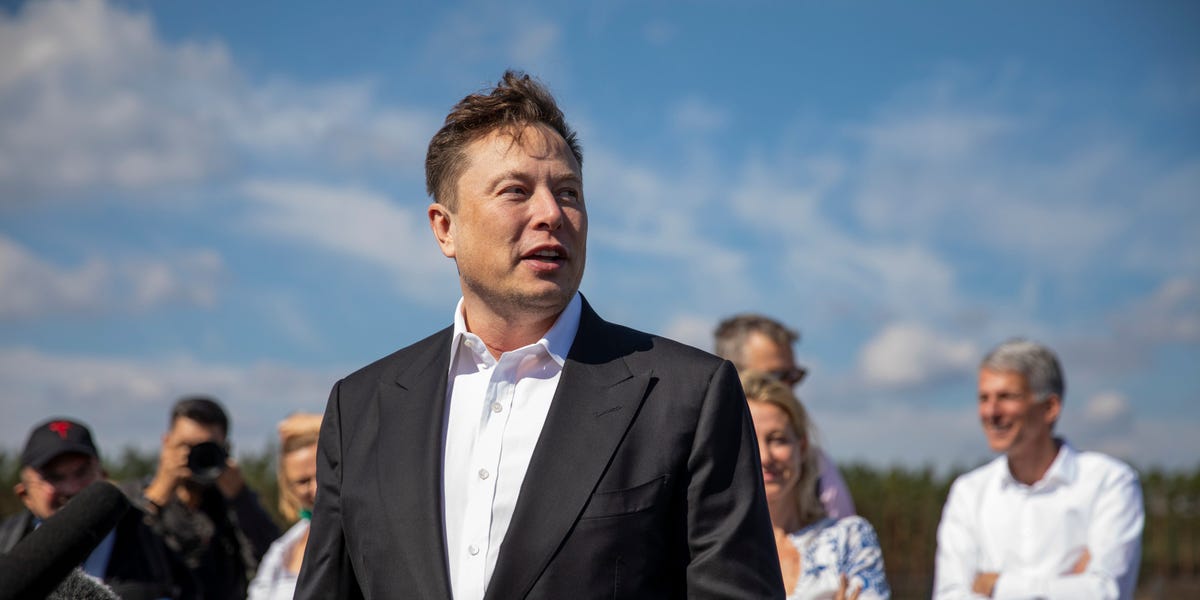 Twitter has reportedly taken increasingly extreme measures to cut costs under Elon Musk's leadership as the company gears up for potential lawsuits. 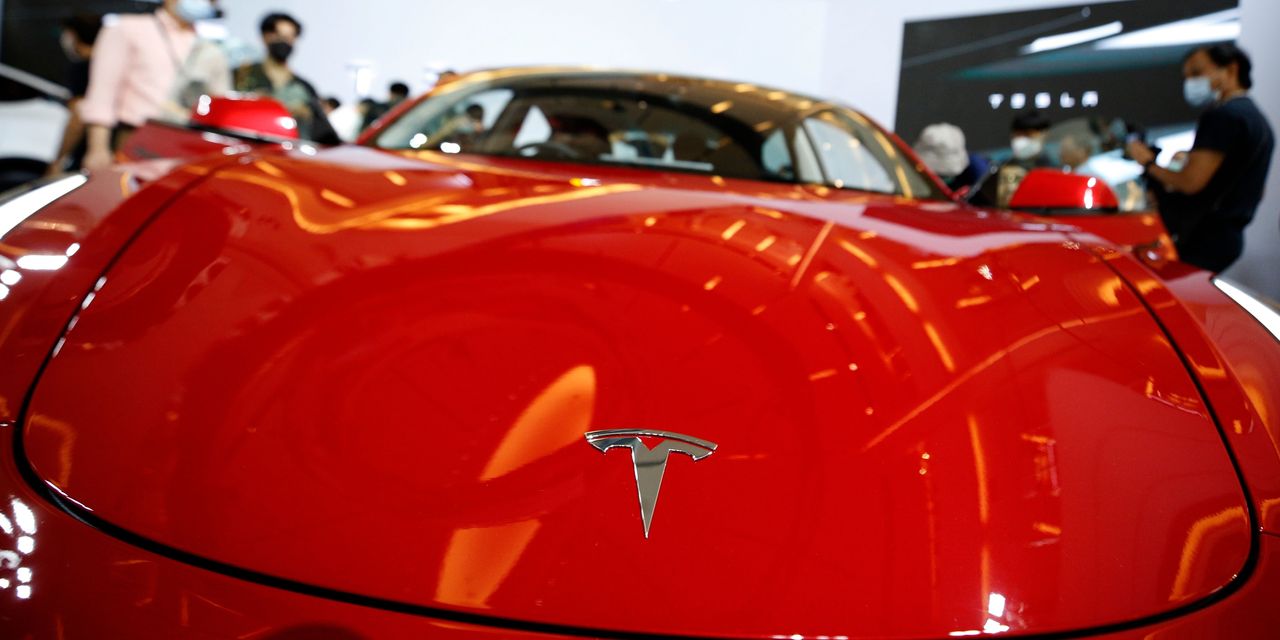 Elon Musk Sold More Than $3.5 Billion Worth of Tesla Shares

The CEO’s sale of Tesla stock has weighed on the company’s share price, which is down more than 50% in 2022.

I’ll be happy to see a different stable genius running the car company.

He's not the richest man anymore. 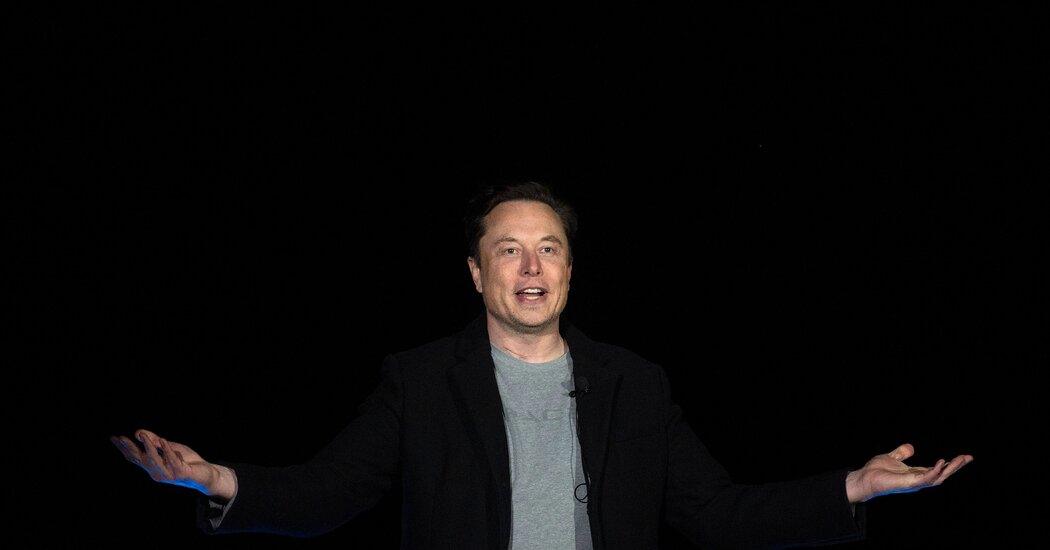 After weeks of turmoil since he bought the company, Mr. Musk surveyed Twitter about whether he should remain in charge, and said he would abide by the result.

What happens when the emperor himself jumps into the gladiatorial arena.

"Elon Musk has said Twitter will only allow users with a blue tick to vote on changes to company policy after his followers voted for him to quit.

One user claimed that so-called bots appeared to have voted heavily in the poll about Mr Musk's role at the firm. Mr Musk said he found the claim 'interesting'." 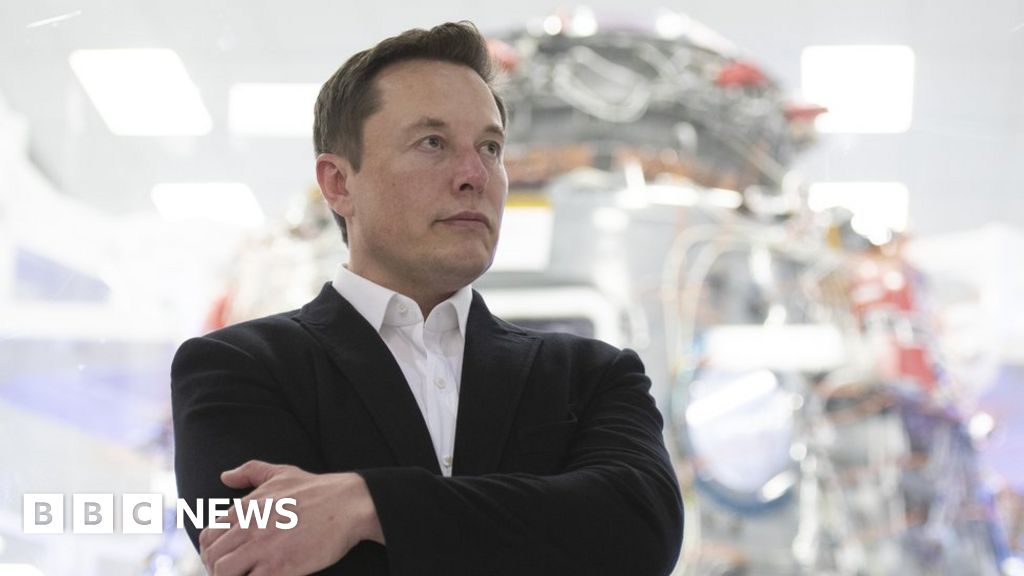 The billionaire says he will change the policy on Twitter votes after users say he should step down.
www.bbc.com

... Is this like Bolsonaro vote counting where if you take out votes counted by older versions voting machines and you win? 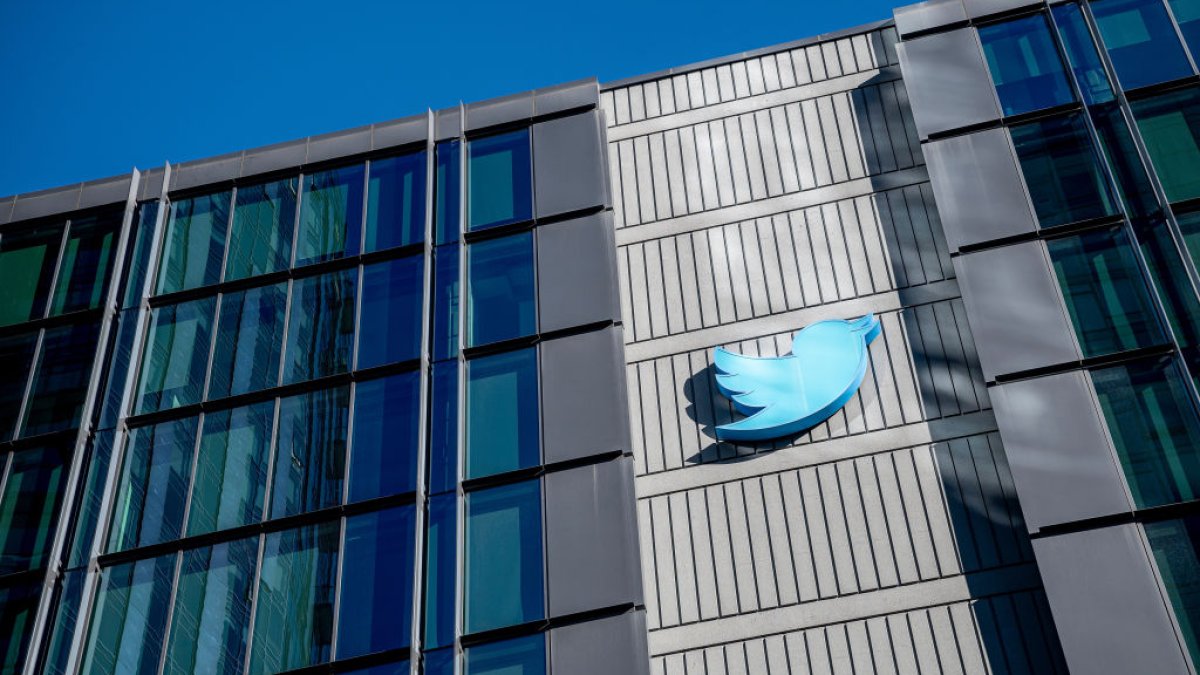 Twitter owes $136,260 in overdue rent on its offices on the 30th floor of a building in downtown in San Francisco, according to a lawsuit filed by the building's landlord last week.

Shouldn't we be more concerned Elon Musk is the only person who can get mankind to Mars?