Roe vs. Wade Overturned By The Supreme Court. No more abobo's in religious land.

Is Europe next? Concerns over abortion rights rise after Supreme Court overturns Roe

“The fact it’s become a talking point is a massive step forward. Whatever anyone’s views are on abortion, it’s not helpful if we can’t talk about it,” one abortion rights opponent said.

Americans are inspiring the world...

“'I do think we’re moving a step towards making abortion unthinkable and illegal,' she said. 'Since Roe v. Wade, we’ve a lot more people getting in touch saying, ‘What can I do?’'

The goals of groups like Vaughan-Spruce’s are modest compared to those of their American counterparts. Anti-abortion rights groups realize that banning abortion in the U.K. would be, at least in the short term, nearly impossible."

Most People Criminalized for Inducing Abortion Are Turned in by Doctors, Not Internet Activity

"The biggest threat to the privacy of abortion seekers is other people," a researcher at If/When/How told Jezebel.
jezebel.com

The 16-year-old may now be forced to have a baby even though she is "parentless" and has told the court she is "not ready."

Republicans are thrilled to “send abortion back to the states" as long as it doesn't mean sending it back to actual voters, most of whom want abortion rights.
jezebel.com

Pimpernel Smith said:
My position has been clear: I am against late term abortion for other than medical reasons and abortion as a rite of passage/alternative to effective contraception is a horrid and unethical way to market it to young women. That's my personal opinion.
Click to expand... 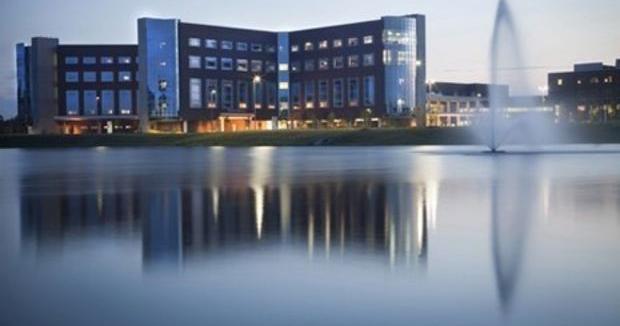 Louisiana hospital denies abortion for fetus without a skull

"There was nothing I would have preferred more than to have this baby," pregnant Baton Rouge resident said.

i wonder, what "restriction" would a headless child fall under? 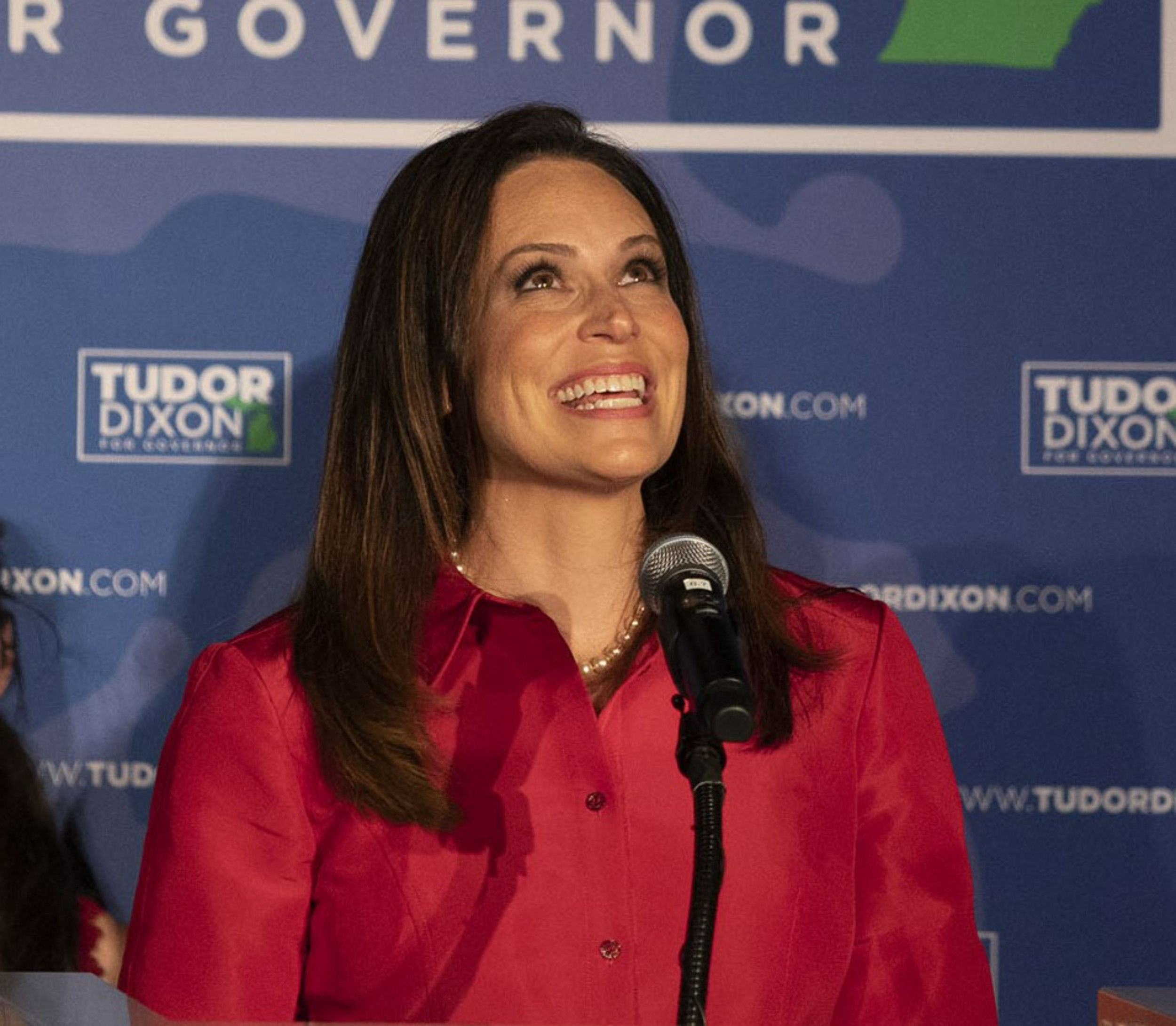 Tudor Dixon, who is running for governor, told Fox 2 Detroit about the "bond" between a mother and child.

Brandy Bottone's first citation was dismissed before she was pulled over a second time for the same violation. 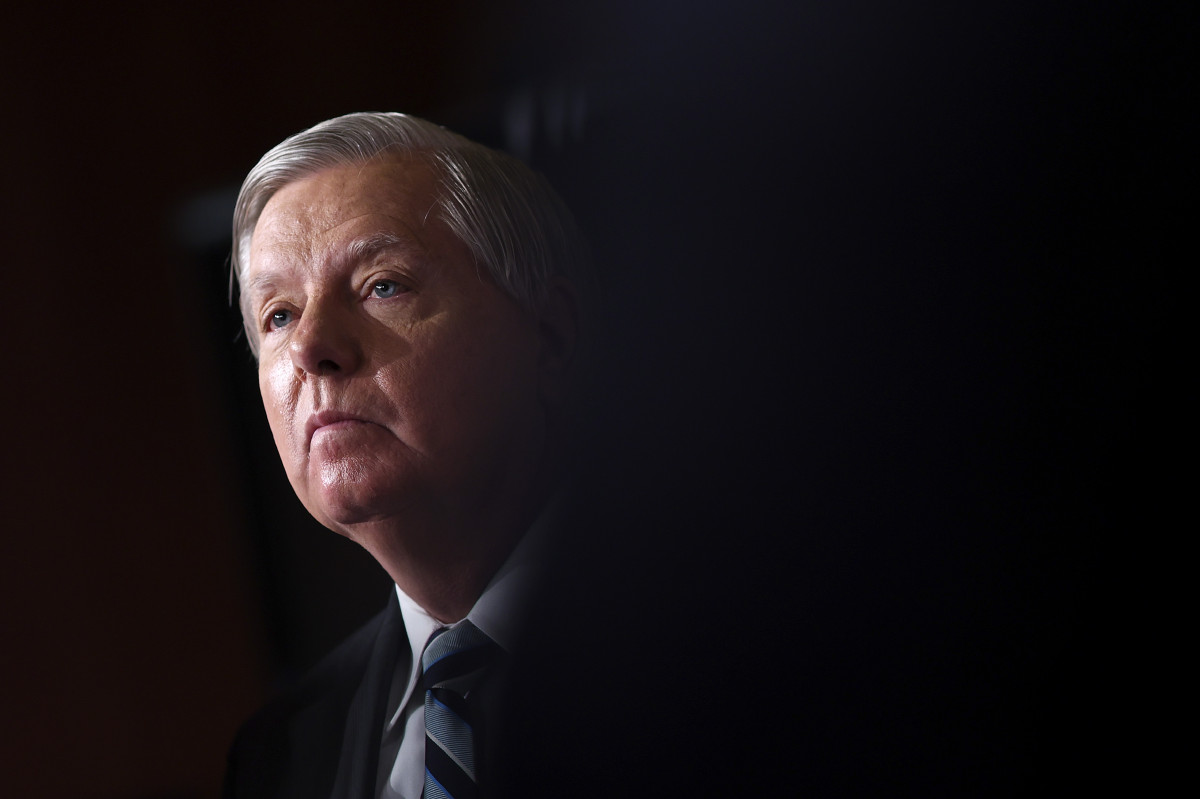 His past, less conservative pitch won him some Democratic votes. But most Republicans stiff-armed him Tuesday as they face abortion-rights backers ascendant after Roe's reversal.

Given Texas’ Stasi bounties, this is a bold and dangerous move: 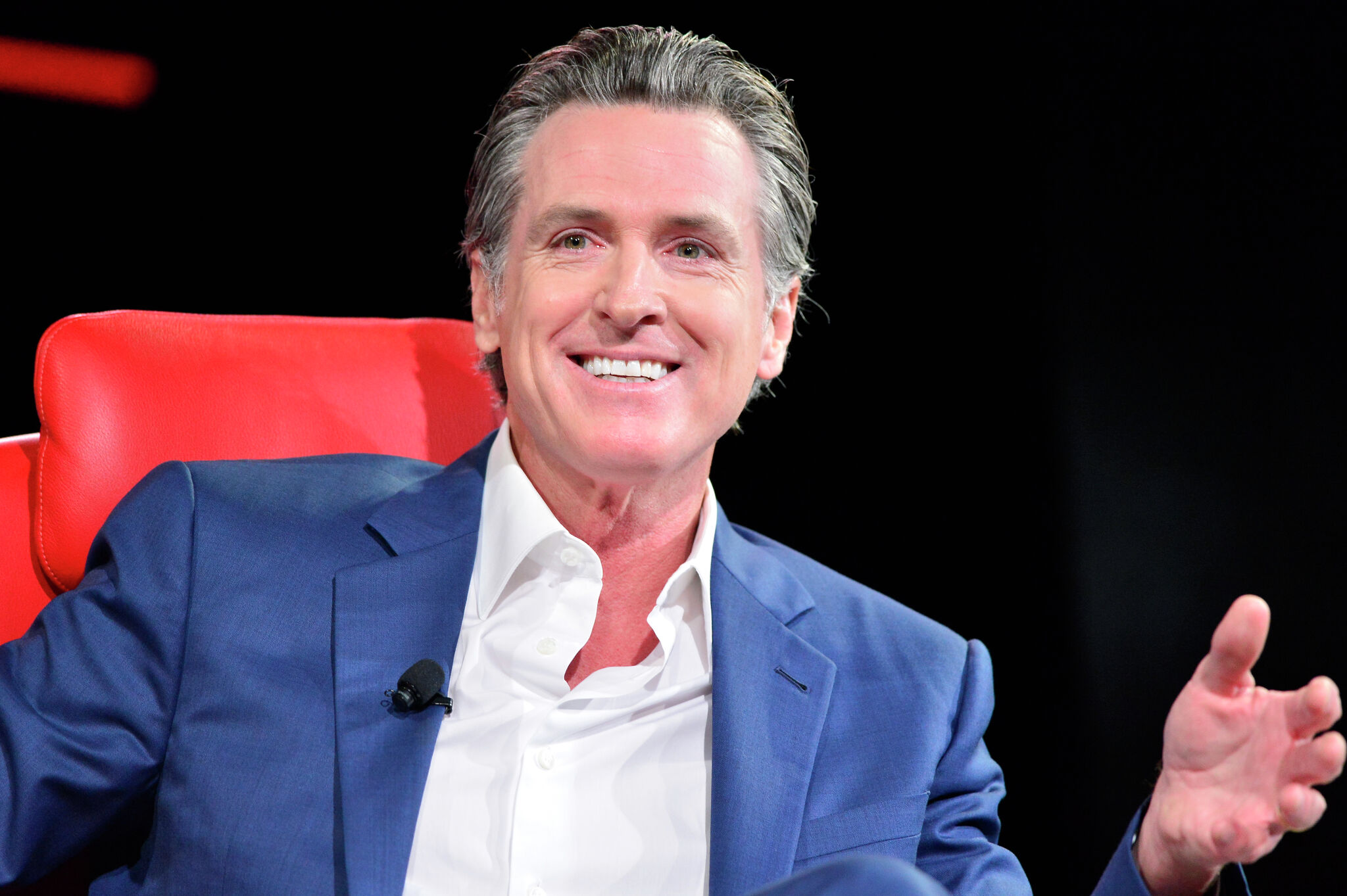 The ads went up Thursday in seven red states that have severely restricted abortions.

Could be a moot (or mute, as our dearly departed would say) point, with the GOP in DC pushing a federal ban.

Washington Owns Your Body might be a catchy slogan though.
A

I would stay out of this one, but my opinions will anger everyone regardless of their stance on this matter, so that's a good reason to post.

It's so obviously theatre to keep the mongs sedated I feel embarrassed commenting on it. I do understand that the matter arouses strong passions, which is why I have expressed myself as delicately and as sensitively as I can.

But left or right, ask yourself - why has the system done this now? What purpose does it serve?

And yes, this is a system decision.

Abortion is not important any more - if you doubt that, look up the trend in the US since the early 80s, which I believe was the peak. The period since the original decision (which even Ginsburg, obviously a supporter, stated was a pile of crap) has served it's purpose, which was never anything to do with women's rights, reproductive health, autonomy or any of the other bollocks they claim.

Now that the job is done, they hand a meaningless victory to the right, whom they desperately need to re-engage with the system, and re-energise the left.

And so the whole shitty farce keeps on rolling.
A

Just to be clear - on the national scale, what effect do people, right or left, do people think this will have on the number of abortions carried out?

Why is the right celebrating? Why is the left enraged? 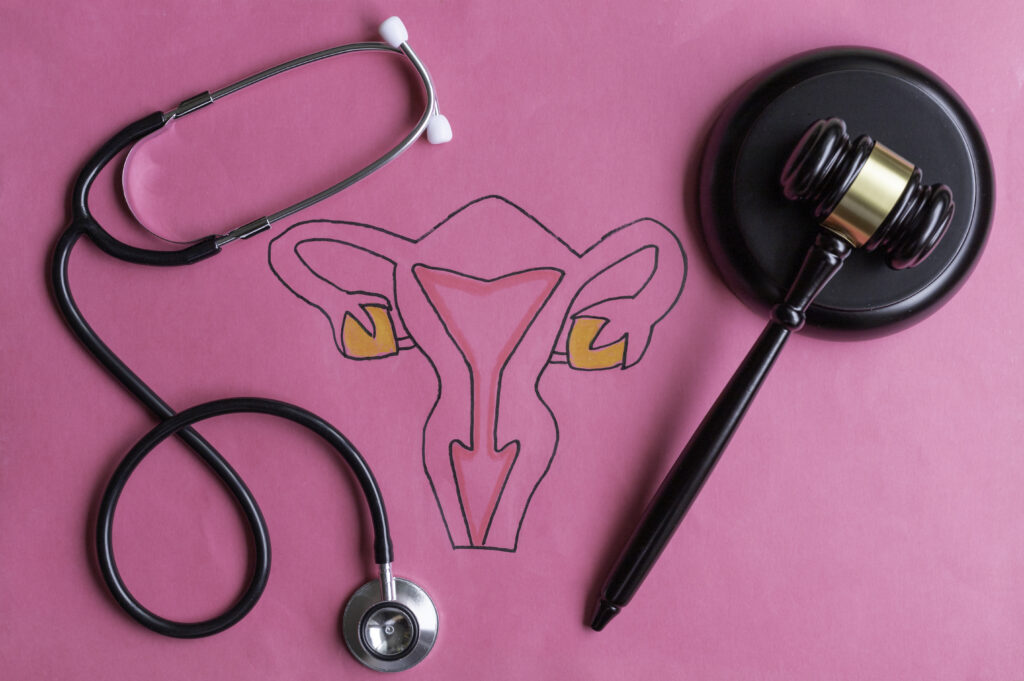 A near-total ban on abortion in Arizona that was written in 1864 but has been blocked since 1973 can now be enforced, a Pima County judge ruled late Friday afternoon, criminalizing almost every abortion in the Grand Canyon State.

At least two more minors made pregnant by sexual assault were forced to leave Ohio to avoid having their rapists’ babies.
www.cincinnati.com 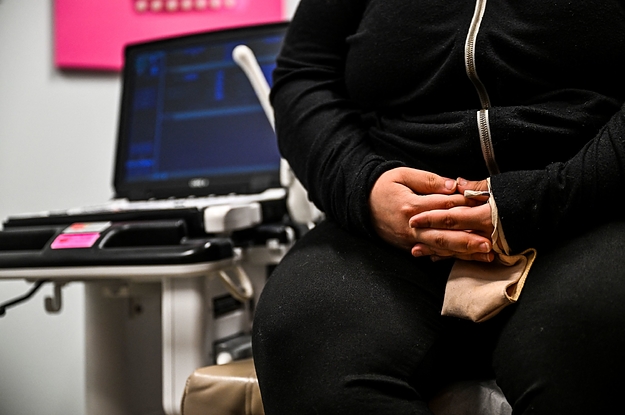 A Young Victim Of Incest Was Denied An Abortion In Florida And Forced To Travel For Care, Planned Parenthood Said

Florida's abortion ban prohibits the procedure after 15 weeks with no exceptions for rape or incest.

A new survey shows broad bipartisan support for abortion exemptions, including in states that have restricted the procedure.

But the vocal minority….. 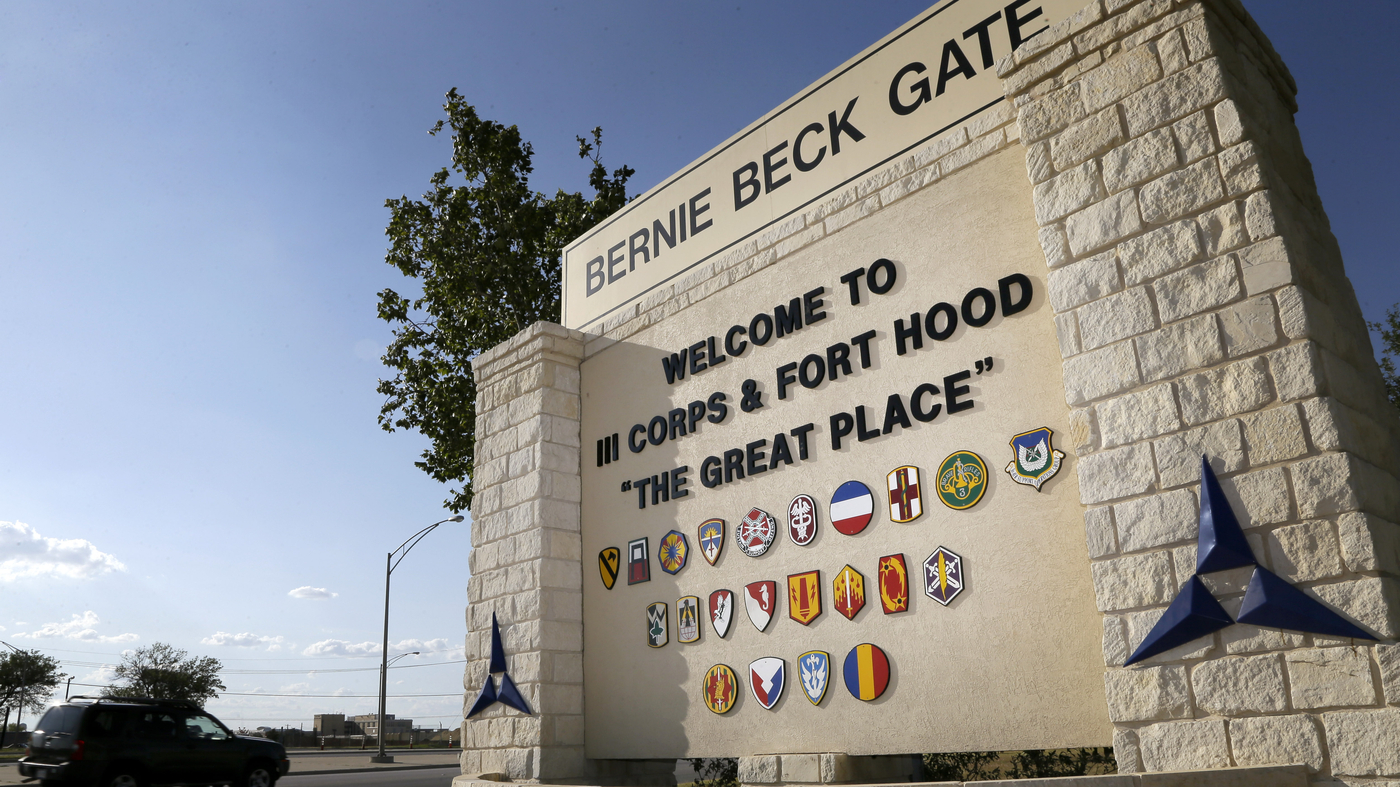 The Pentagon will pay for service members to travel for abortions

The new policy and others come from a new memo from Secretary of Defense Lloyd Austin aimed at addressing concerns of service members about abortion access after the overturning of Roe v. Wade.

Amanda and Josh Zurawski blame the politicians, not the doctors. "They know they don't want to be the person that Ken Paxton makes an example of."
www.statesman.com 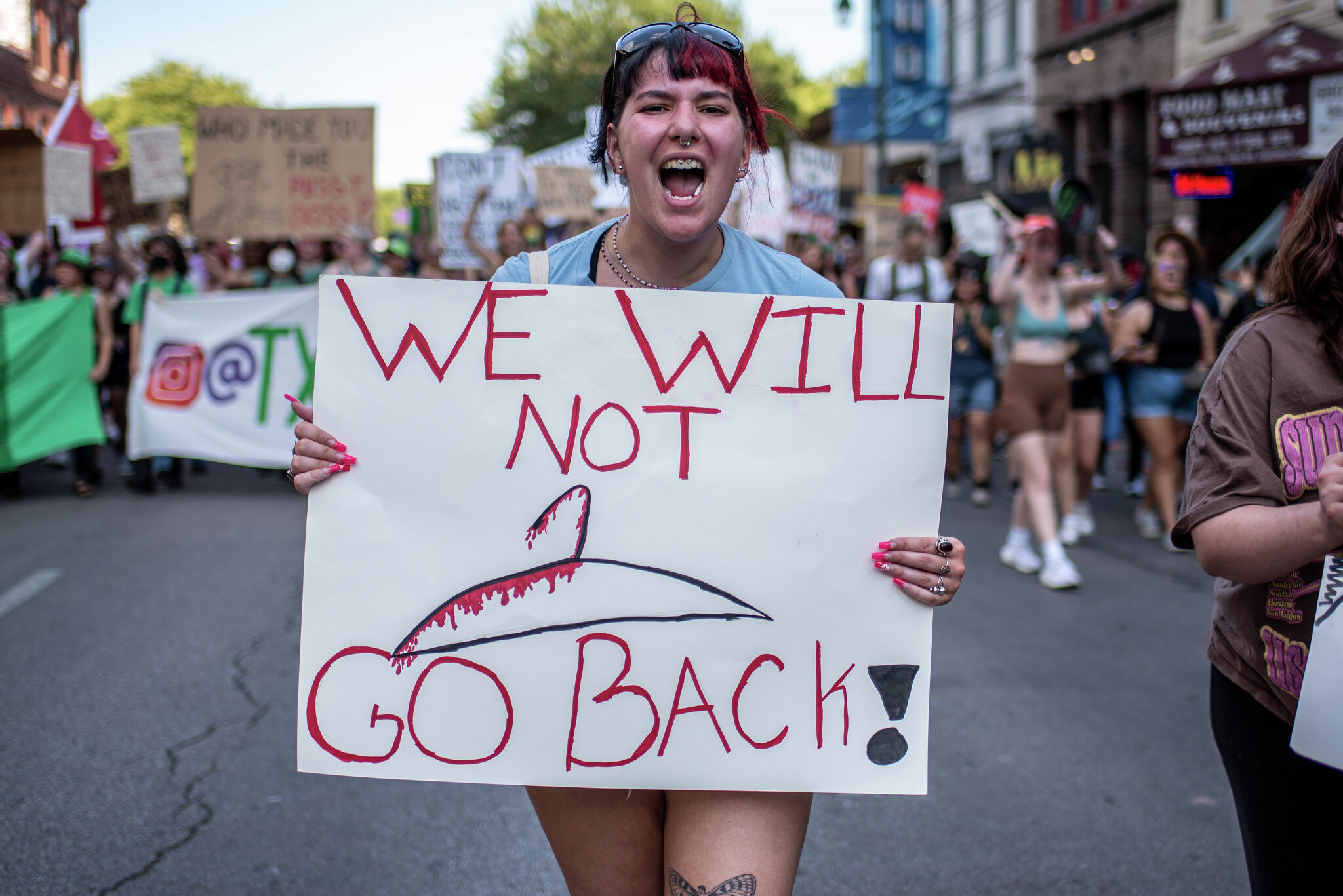 How Texas Republicans plan to expand abortion ban this session