Sartorial Stories In The News

The fragile over complex and extended supply chains are collapsing.

J.C. Penney, weighed down by debt and battered by the coronavirus, has filed for bankruptcy. The retailer employed roughly 90,000 full- and part-time workers as of February.

The parent company of both popular mall mainstays, L Brands, said it expects to close about 250 Victoria's Secret locations in the U.S. and Canada. About 51 Bath and Body Works stores are also eyed for closure.

Ololo. Do you think Grail's deep dive on their sales stats actually is a reflection of the USA luxury brand buying? 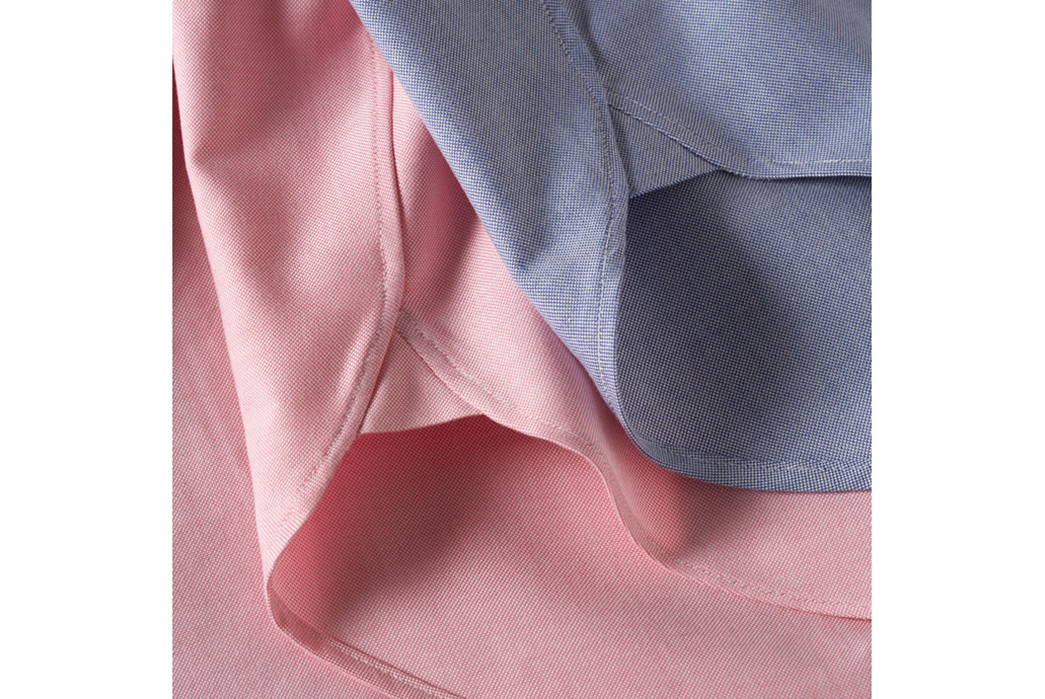 American prep stalwart Brooks Bros. is about to get a little less American, the two-century old clothier is set to close its remaining U.S. manufacturing.

I had no idea they still made anything in the US

doghouse said:
I had no idea they still made anything in the US
Click to expand...

Neither did I, it's been a good 4-5-6 years since they advertised American made shirts on their website.

American prep stalwart Brooks Bros. is about to get a little less American, the two-century old clothier is set to close its remaining U.S. manufacturing.

That sucks. I bought a couple of their US made OCBDs every year, either when I was there or else had relatives send them to me. The last ones just a couple of months ago over Christmas. Once they close that shirt factory, they can actually close the whole company. It's the only worthwhile item they made.


Pimpernel Smith said:
Neither did I, it's been a good 4-5-6 years since they advertised American made shirts on their website.
Click to expand...

The Southwick factory and Brooks are both owned by Retail Brand Alliance and Southwick has continued to exist as its own name in other independent menswear shops (suits, jackets). It has made most of BB's made in the USA tailored clothing.

They keep that well hidden, if you just casually peruse.

doghouse said:
I had no idea they still made anything in the US
Click to expand...

As far as I'm aware, all of their ties (the mainline ties, at least) are made in a factory in Long Island City that is owned by BB. I like BB's ties - I have a few of their ancient madder ties and printed silk ties and they have a great hand and tie a nice knot.

Their US-made shirts ("the original Polo shirt" etc) are made in a factory in North Carolina. I'm not sure if BB owns the facility or not.

Their US-made suits are made by Southwick in Massachusetts. I don't know whether Southwick is owned by BB, or whether it's independent or owned by a different company.

Edited to add: I just saw that

Thruth said that Southwick and BB are both owned by the same parent company, Retail Brand Alliance.

If anyone can read the NY Times, here's a story about BB and the owner, Claudio del Vecchio, from a couple of years back when Brooks Brothers celebrated its 200th anniversary: 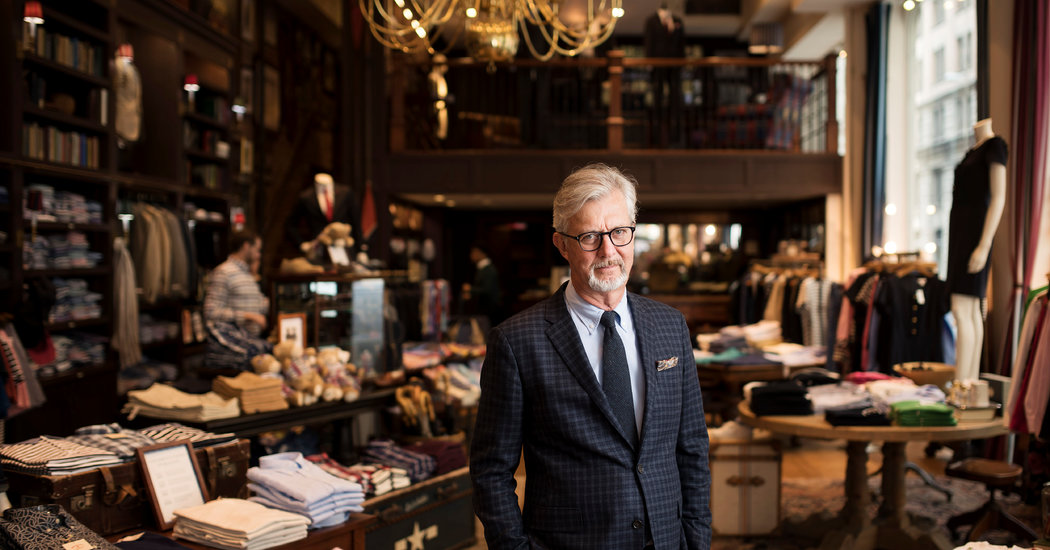 With a Glance Backward, Brooks Brothers Looks to the Future

The reinvention of the 200-year-old American brand by its brash Italian owner, Claudio Del Vecchio, has meant staying true to its past.