The Wonderful World of Oz

Who was the old fella in the shorts and hat? A local or part of the politicians entourage?

Doesn't he have staffers who scout ahead before letting him walk around being heckled? I presume in some areas of the western 21st century political divide it could get confrontational and potentially violent. 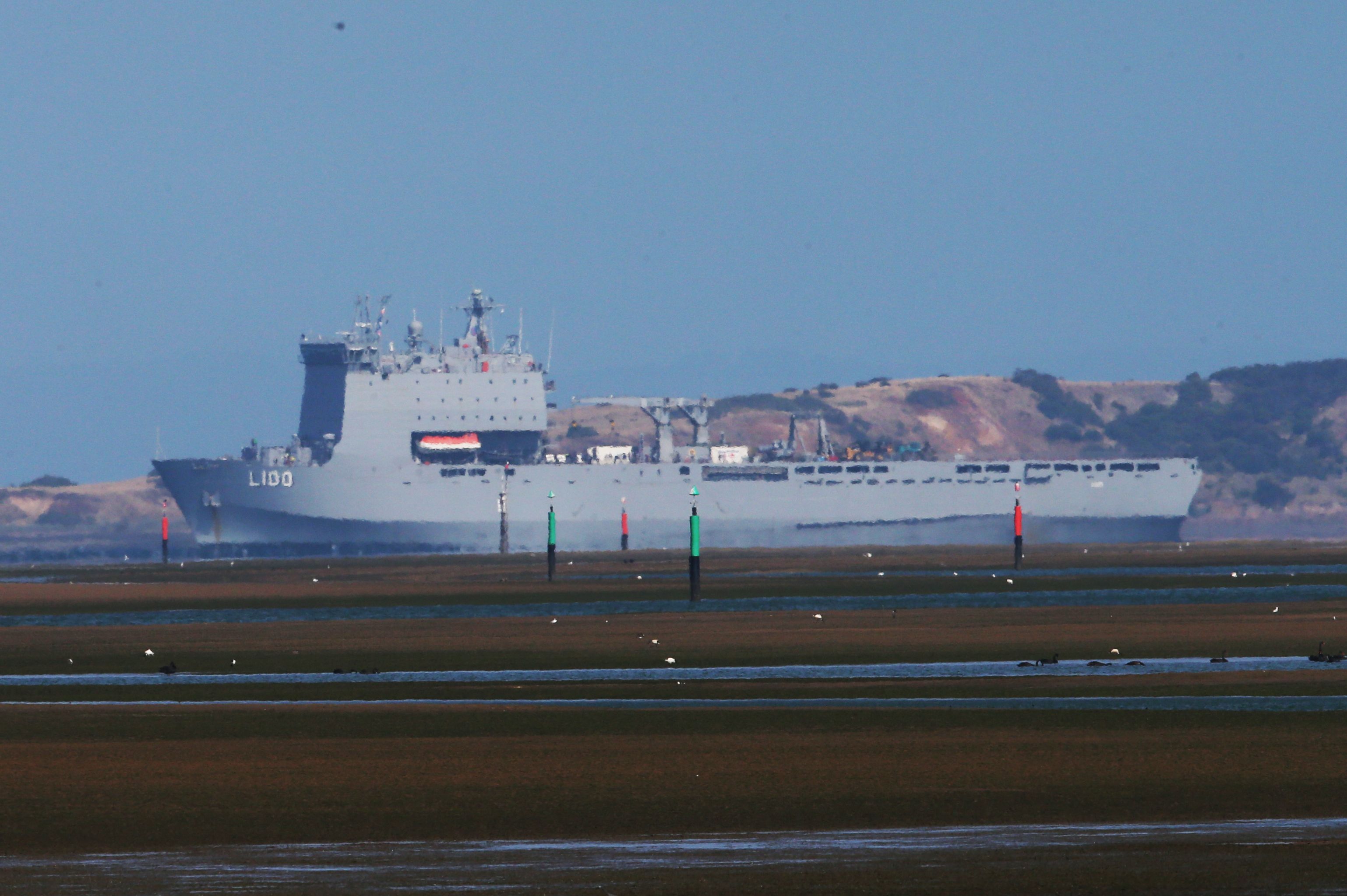 Locals have made thirsty work of securing more of the amber fluid amid fears the town's watering hole would... 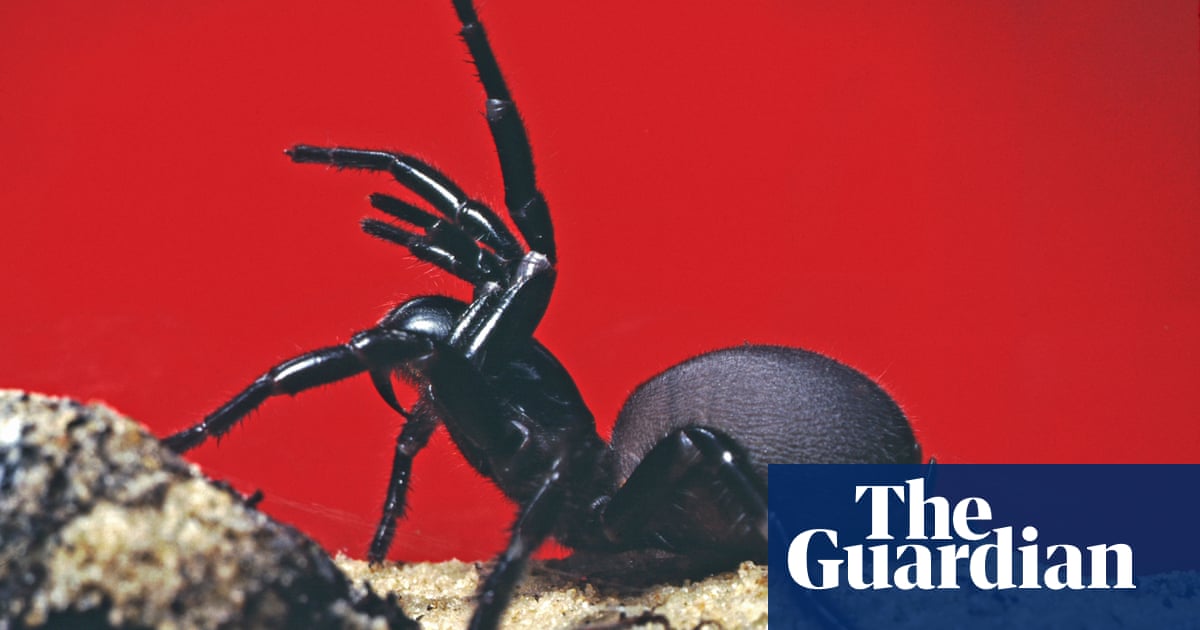 Funnel-web spiders: 'bonanza' of sightings expected due to hot and wet weather

The Shooman
For those who prefer to avoid interactions with the spider, Hochuli said: “At a local level, gardeners should wear gloves and be vigilant and people can also be careful checking shoes left outside before putting them on in the morning.” 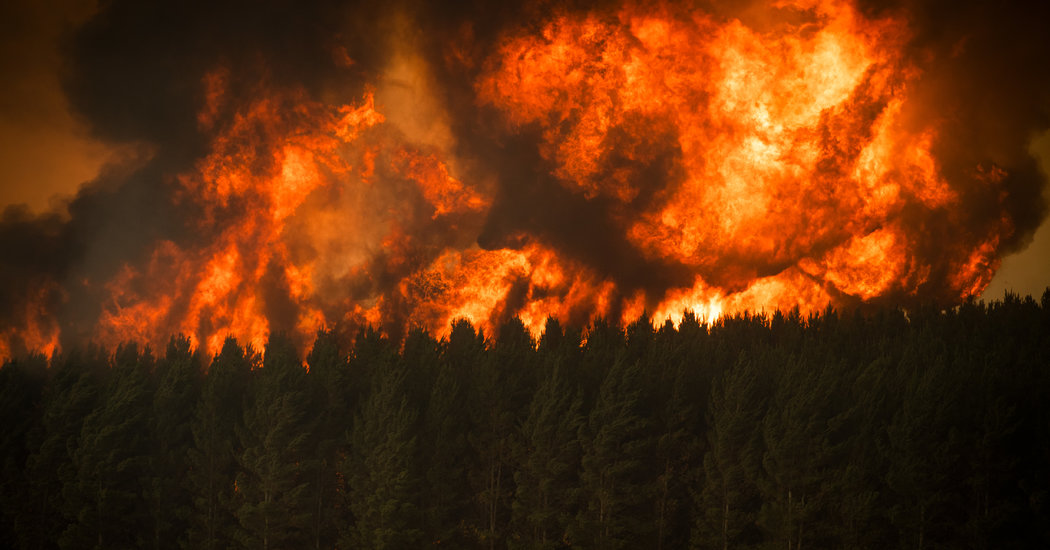 Opinion | How Does a Nation Adapt to Its Own Murder?

Australia is going up in flames, and its government calls for resilience while planning for more coal mines.

Opinion | How Does a Nation Adapt to Its Own Murder?

Australia is going up in flames, and its government calls for resilience while planning for more coal mines.

The drying up of the bush (drought) is not linked to climate change as many know. Drought is a cycle and not a constant thing, and it is linked to other cycles such as the change in ocean patterns called the Indian Ocean Dipole. When that dipole pushes warmer water in the Indian Ocean east to Australia, we get rain: when it replaces that with cooler water we get drought. If drought was caused by climate change we should be getting worse and worse droughts all the time, but droughts come and go. We also know droughts aren't linked to climate change because of Andy Pitman's research. In fact, these days crop yields around the world are better than ever as l have proven.

However there is one point I give to the climate alarmists. Extra CO2 is good for plant growth, so this certainly would help encourage the bushfires.

Remember also, there have been worse bushfires in Australia in the old days that burned more land area in one state than all of Australia combined in the 2020 season. Bushfires have always happened in Australia.

and even if you take this average temperature chart for Australia into account, it shows there is only an extra 1.5 degree average of hotter weather in recent times, so does this cause all of Australia to suddenly burn? So what caused those bigger bushfires to burn in the old days when the temperature was cooler? 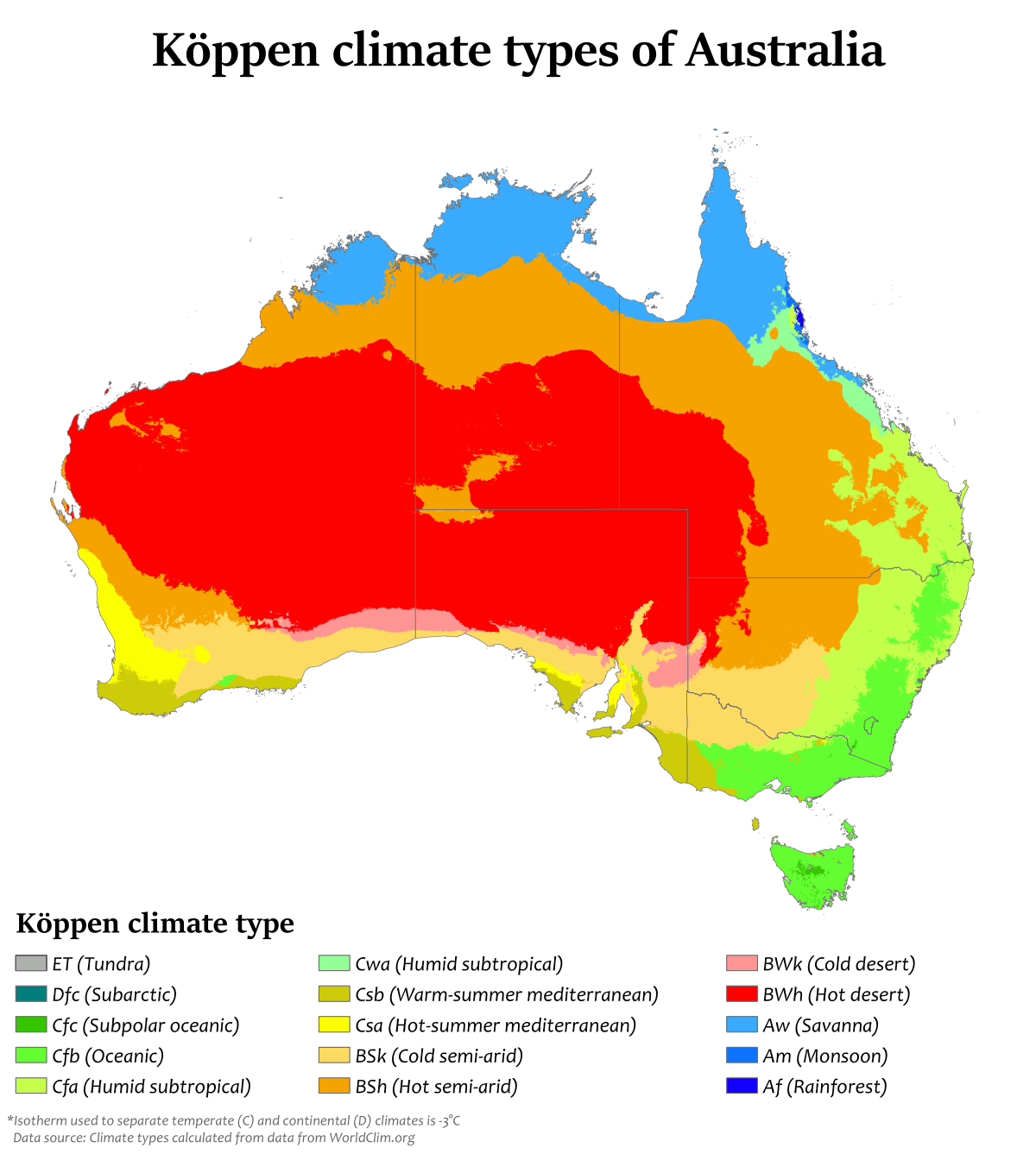 We need to be careful not to blame climate change for everything.

In the climate change threads l am going to start giving the climate groups a good kick in the pants. I've got some nuggets saved up.
Last edited: Jan 26, 2020

Australia's Bushfire Crisis Has Spread to the Nation's Capital

Bushfires are still scorching Australia and the crisis is far from over.
earther.gizmodo.com

fxh that is the most amazing post you have ever made, EVER!

Job instability, downward pressure on wages and high housing prices, not a good mix. The system is broken, we need to return to tradition and do it the way we used to do it. Globalisation is a killer and unsustainable! These current times will provide great wisdom for the new beginnings that will soon come.

It's an unfortunate situation and tends to be fuelled by two factors - very low interest rates (thus easy availability of money and ability to make repayments even on ridiculously large loans); and increasing population (thus increased demand for housing.

Capital cities in Australia had a period of stagnation in the 1990s and when looking at house values it's quite amazing to see that some properties in very desirable areas sold for the same, or even lower, prices in 1998/99 than they did at the beginning of the decade. However, demand took off in 2000 or 2001 and apart from a couple of slowdowns, really hasn't looked back since. In some suburbs, property has easily tripled or even quadrupled in price compared to prices back in 2000/2001.

Of course, some of the increase in price is also due to property development. House blocks used to be larger, so it's possible to fit a "boutique" (Australian for luxury, or specially-designed) block of apartments on older housing blocks. So a developer comes in, outbids everyone for the house, bulldozes it, builds a 3-4 storey block of apartments that are probably rubbish but have stone benchtops and new technology, and sells the apartments for $1-2 million each. Pay a couple of million for the old house, spend a couple of million building the apartments, and sell the lot for $10 million. Not a bad profit for a year's work.

As a result, people who don't have as much money, or who are younger and starting out in life, have to move out to the city fringes as that is where the housing is more affordable. Unfortunately, there's little public transport out there and the work is located back in the more established suburbs or in the city centre, so they have to drive long distances and then spend a long time on public transport. It's common for people in those areas to spend 2-3 hours commuting per day.