This was Merle’s take on it.

‘Nine kids and a wife’ was easier in the late sixties too....

updated this thread title as well.


this is a really good piece 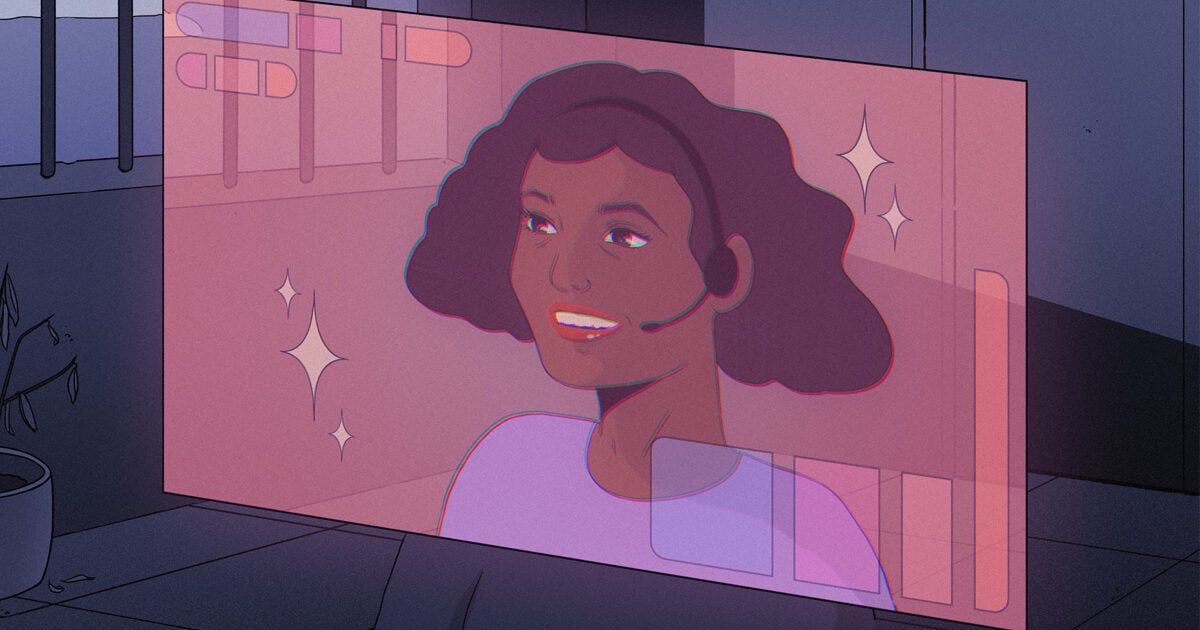 Arise Virtual Solutions, part of the secretive world of work-at-home customer service, helps large corporations shed costs at the expense of workers. Now the pandemic is creating a boom in the industry.