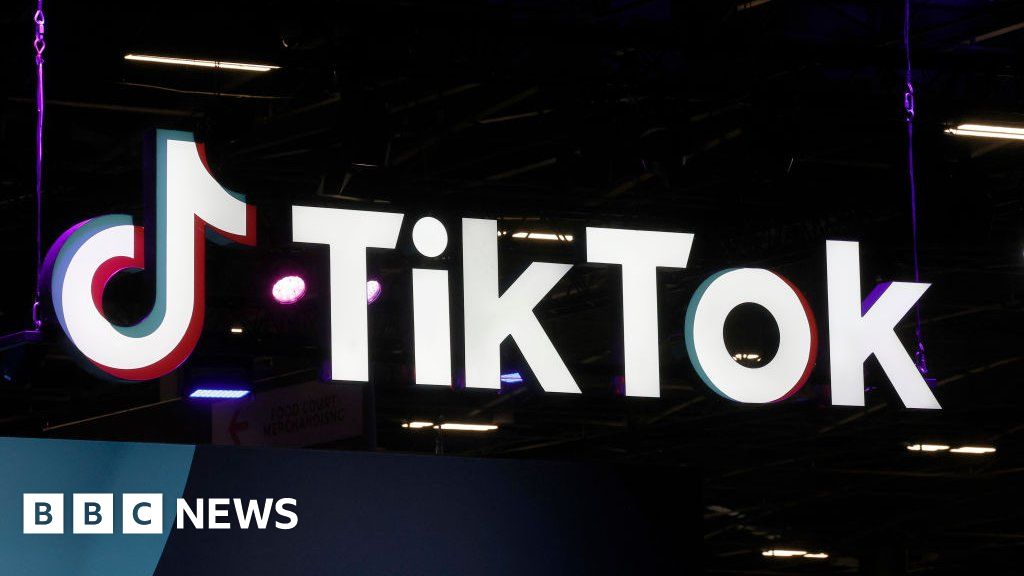 Trump in trouble: Republican support for his 2024 bid falls amid political, legal setbacks

Most Republican voters want Trump-ism but are no longer so enthusiastic about ex-President Donald Trump himself, a warning sign for his 2024 campaign.
www.usatoday.com

"While Biden now leads Trump, he trails DeSantis in a head-to-head race, with DeSantis at 47% and Biden at 43%."

"Two-thirds of Republicans and those inclined to vote Republican want Florida Gov. Ron DeSantis to run for president. By double digits, 56% to 33%, they prefer DeSantis over Trump. "

What a guy DeSantis. 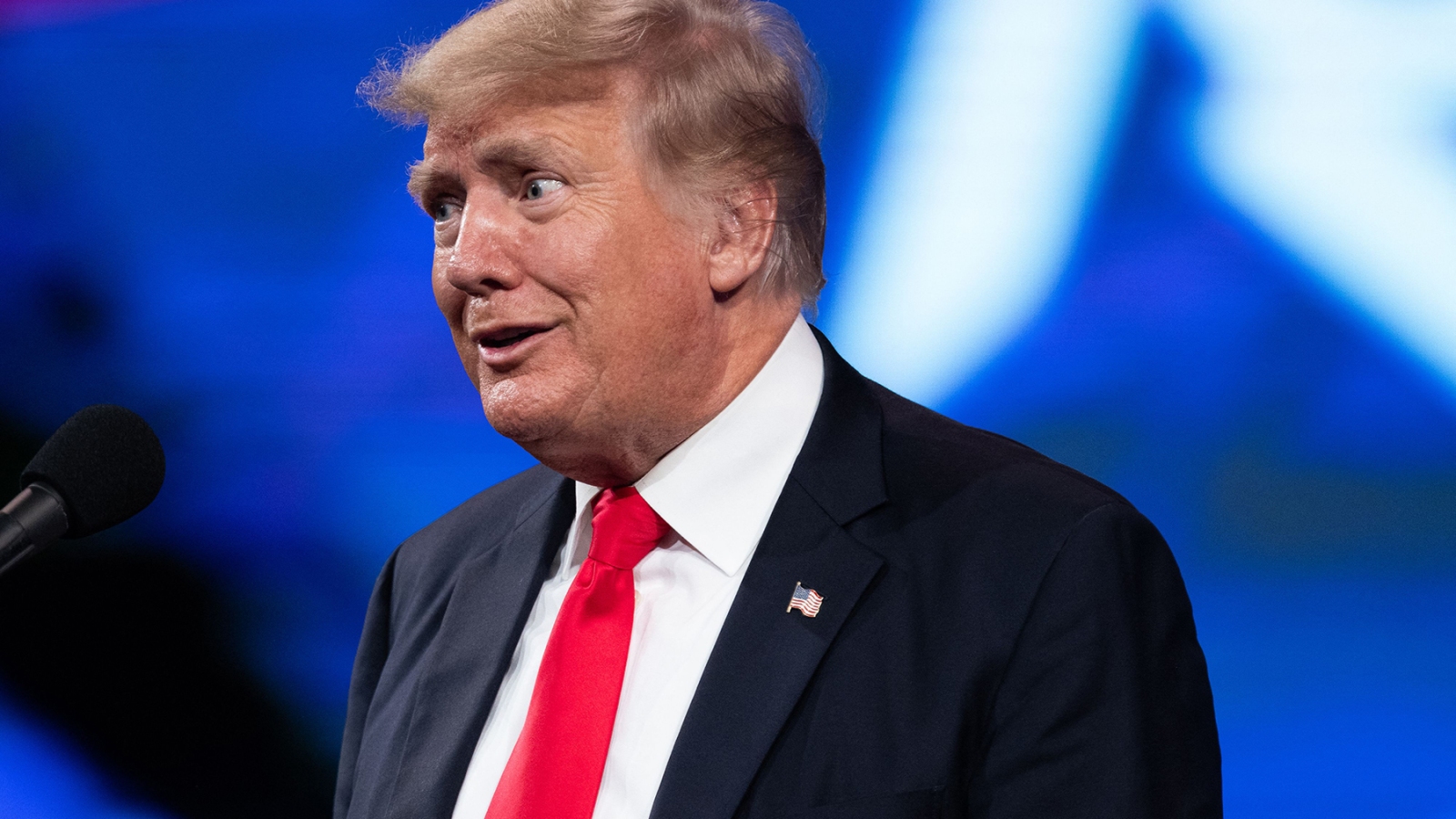 For $99 you can now own a digitally generated image of the former president cosplaying as an astronaut, fighter pilot, sheriff, or red-carpet celebrity 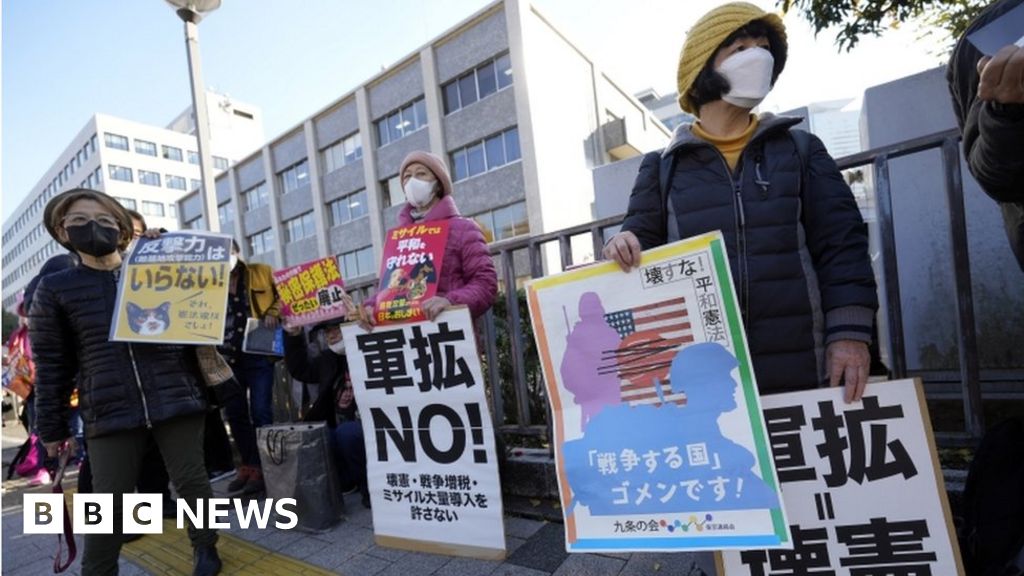 It is the most dramatic change to Japan's security strategy since adopting a pacifist constitution.
www.bbc.com

It's a good time to be a defence contractor.

must have been that dirty anti-semite Jeremy Corbyn that was behind this after all. 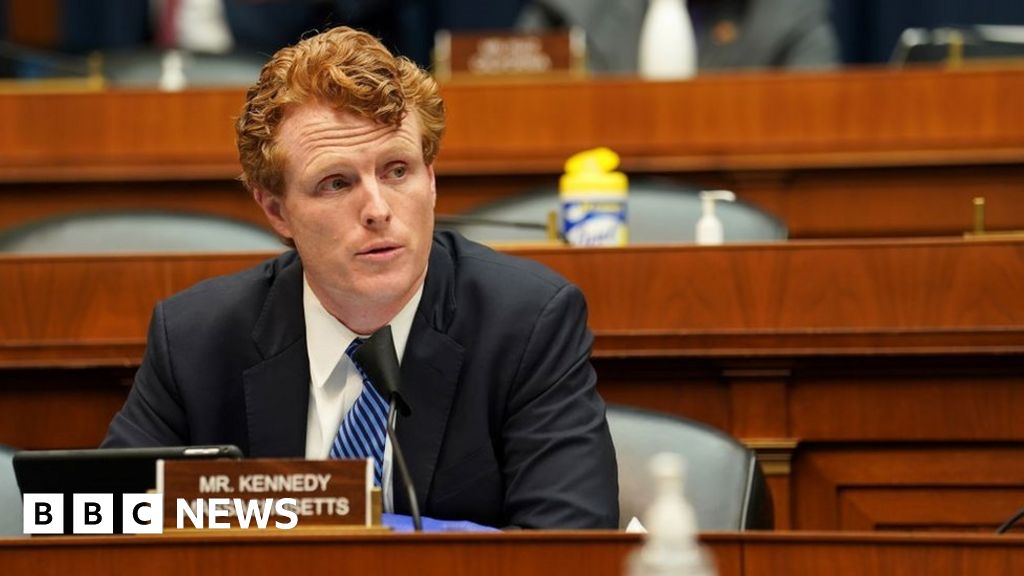 Mr Kennedy, the grandson of Robert Kennedy, says the appointment is "an incredible honour".
www.bbc.com 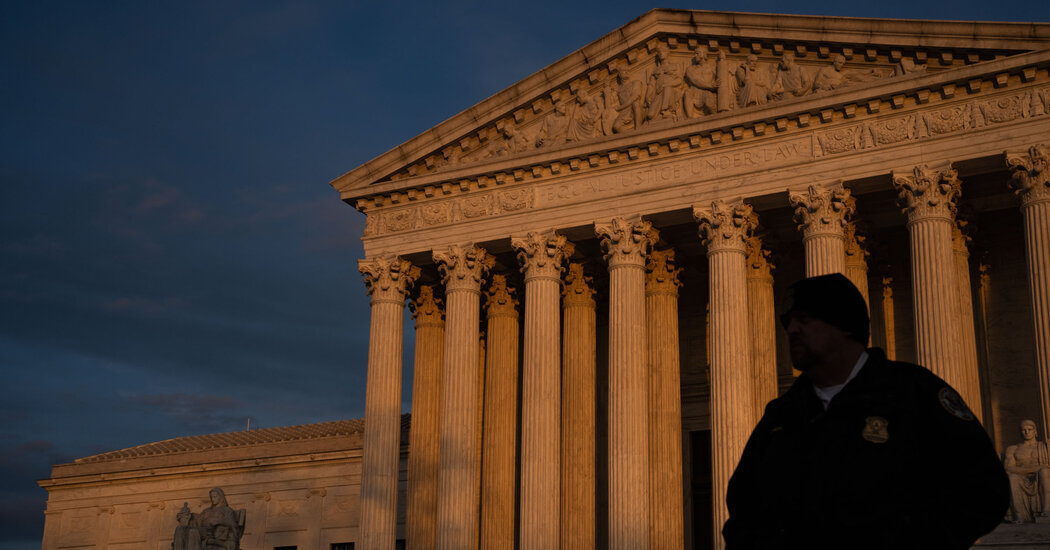 Several new studies document the current court’s distinctive insistence on its dominance and the justices’ willingness to use procedural shortcuts to achieve it. 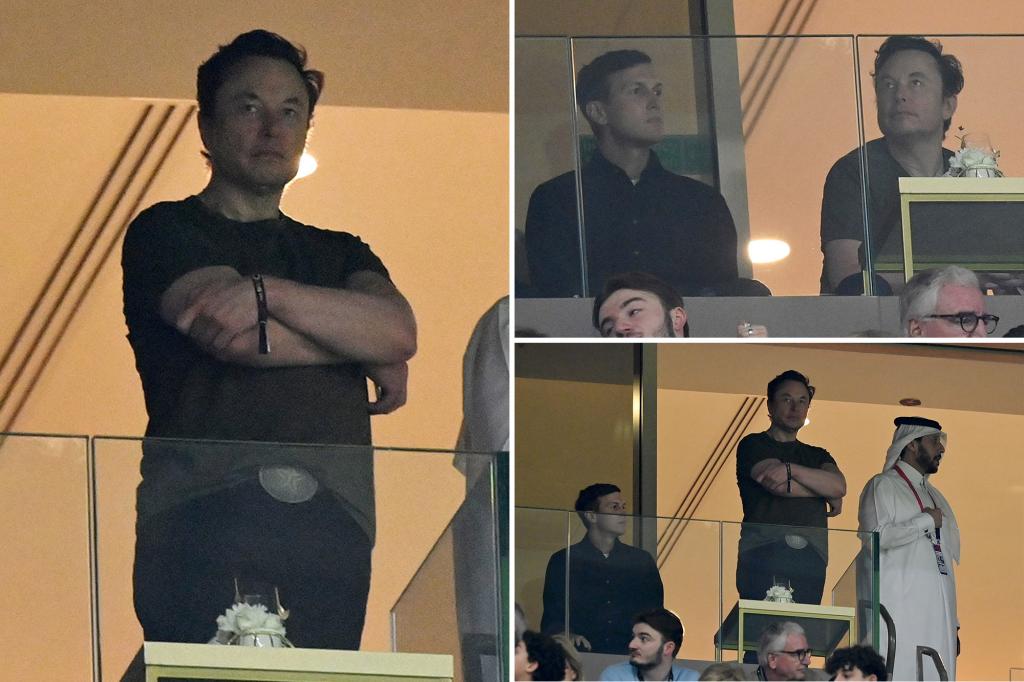 The two appeared to be in a luxury suite with several Middle Eastern men dressed in traditional garb. 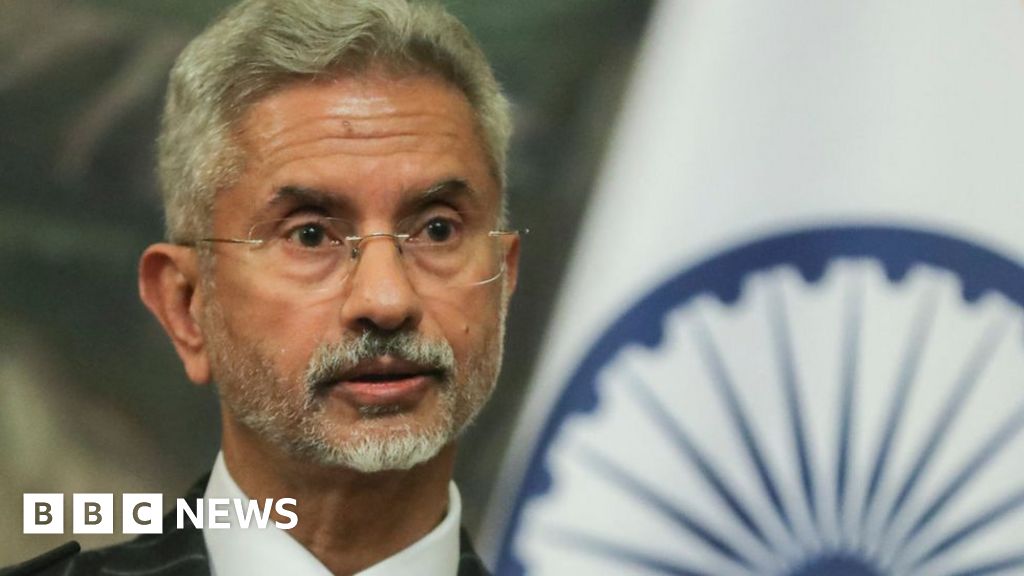 India's foreign minister said that the country was ramping up troops to "counter Chinese aggression".
www.bbc.com

"Today, you have a deployment of the Indian Army on China border that we never had. It is done to counter Chinese aggression. The Indian Army today is deployed to counter any attempt to unilaterally change LAC," 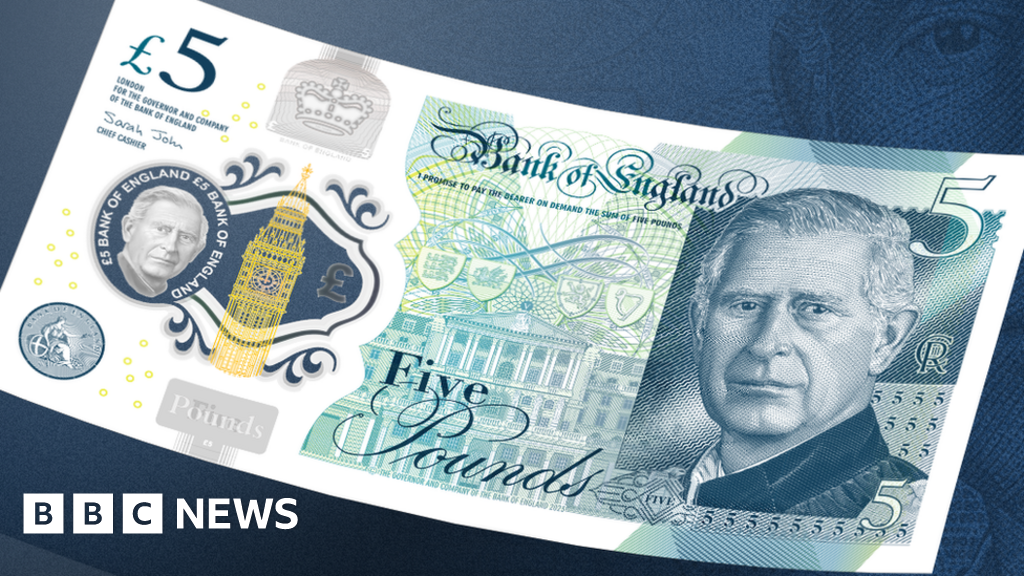 Notes featuring the King's portrait will enter circulation in mid-2024, says the Bank of England.
www.bbc.com 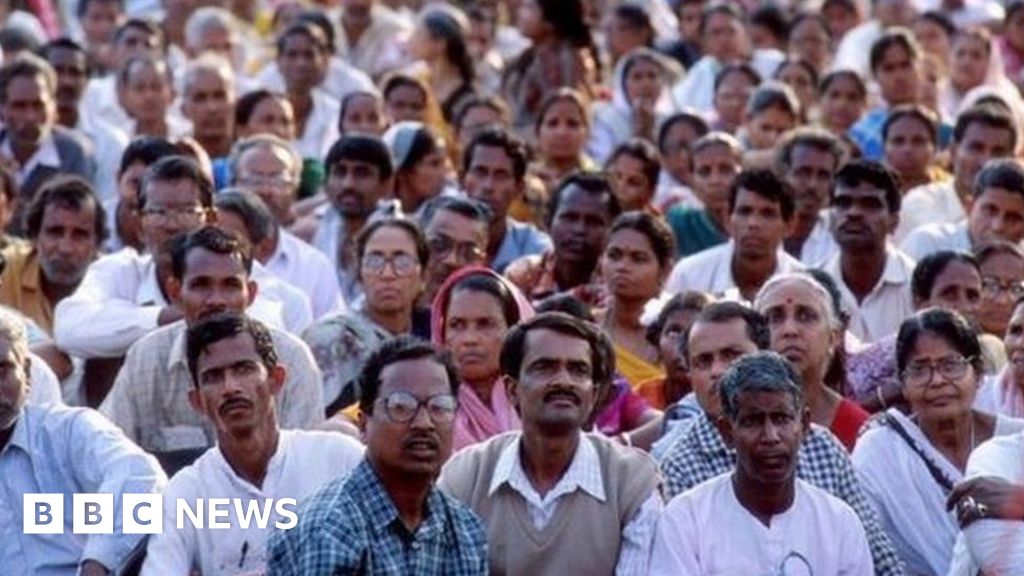 India v China: Is becoming the most populous country a boon or curse?

India is forecast to surpass China as the world's most populous country. What does this mean for India?
www.bbc.com

"India's claim of getting a permanent seat in the UN Security Council, which has five permanent members, including China.
India is a founding member of the UN and has always insisted that its claim to a permanent seat is just. 'I think you have certain claims on things [by being the country with largest population],' says John Wilmoth, director of the Population Division of the UN Department of Economic and Social Affairs."

India as a permanent security council member. Alright. Kick one of the old 5 countries out like France. A solid China-Russia-India bloc.

belinmad said:
This country needs a new fucking government that actually cares more about workers and less about rich fuckers
Click to expand...

I can’t tell is you’re being facetious here.

Why would I be facetious? A 6y.o. Could change fiscal policy and fix the budget to avoid this disastrous and self inflicted cost of living crisis. It’s a fucking joke that these morons are still in power

i don't know if this is NSFW or qualifies as an animal sighting, but you might want to wait until you're at home with your wives to watch this one...

also, yes i know its fake.

no communism in the netherlands i guess. too bad pimpy's not around to celebrate.

this guy seems like a winner. too bad pimpy's not around to celebrate.

what hasn't he lied about?

Thruth said:
what hasn't he lied about?
Click to expand...

At least he’s good at something

Gen Z is re-thinking college and career plans in post-Roe America: ‘I want to leave the country’

Nearly 40 percent of students say the overturning of Roe will affect their decision to attend a university in some states, according to a BestColleges survey. 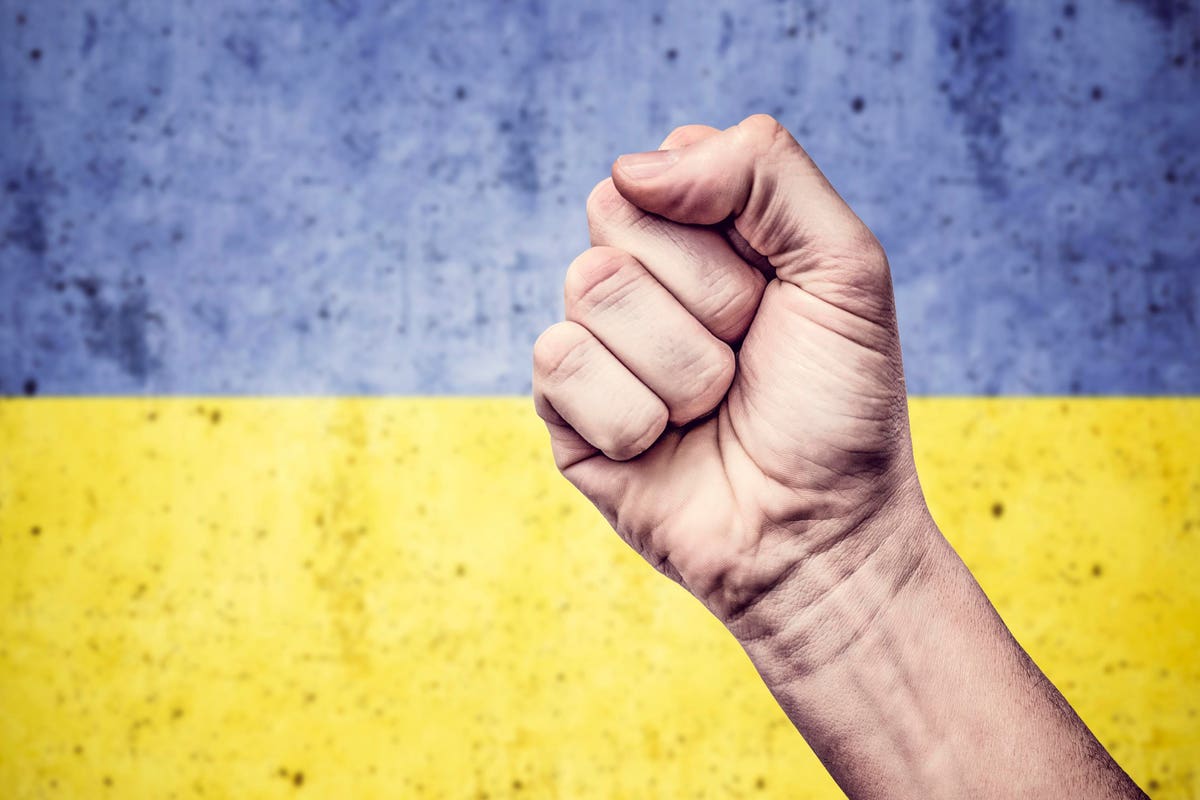 This is far from the first time the Italian protest folk song from the 19th century had circulated across the various social platforms. 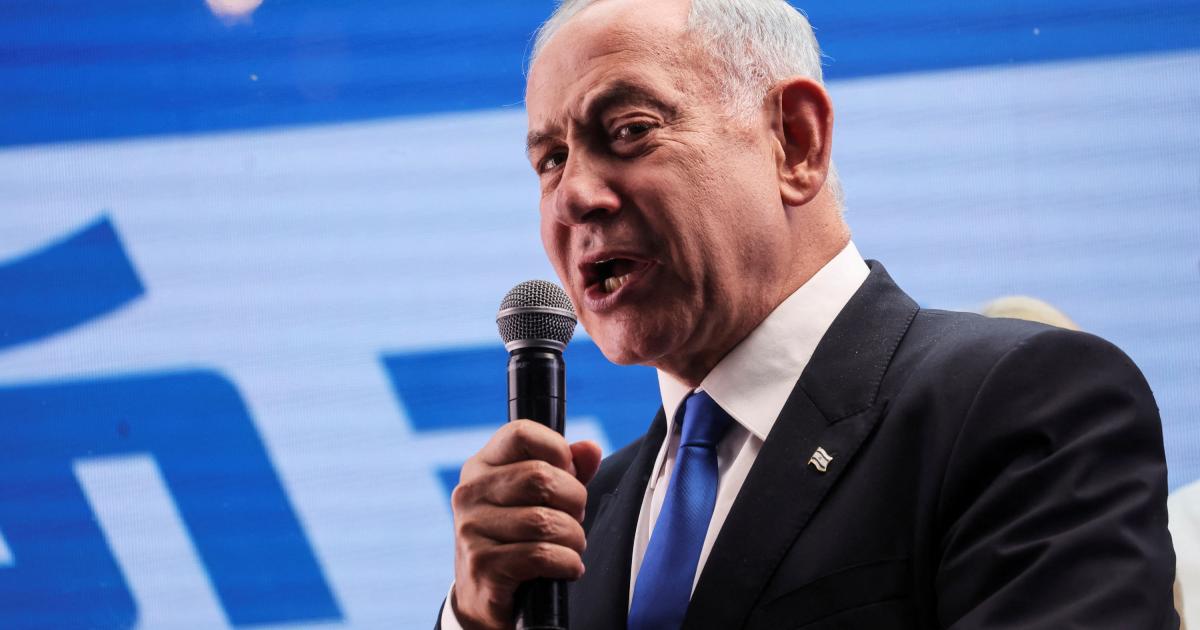 Israel gets its most right-wing government in history.

This makes me really sad. What a mess

Gen Z is re-thinking college and career plans in post-Roe America: ‘I want to leave the country’

Nearly 40 percent of students say the overturning of Roe will affect their decision to attend a university in some states, according to a BestColleges survey.

What a bunch of subhumans

güero said:
What a bunch of subhumans
Click to expand... 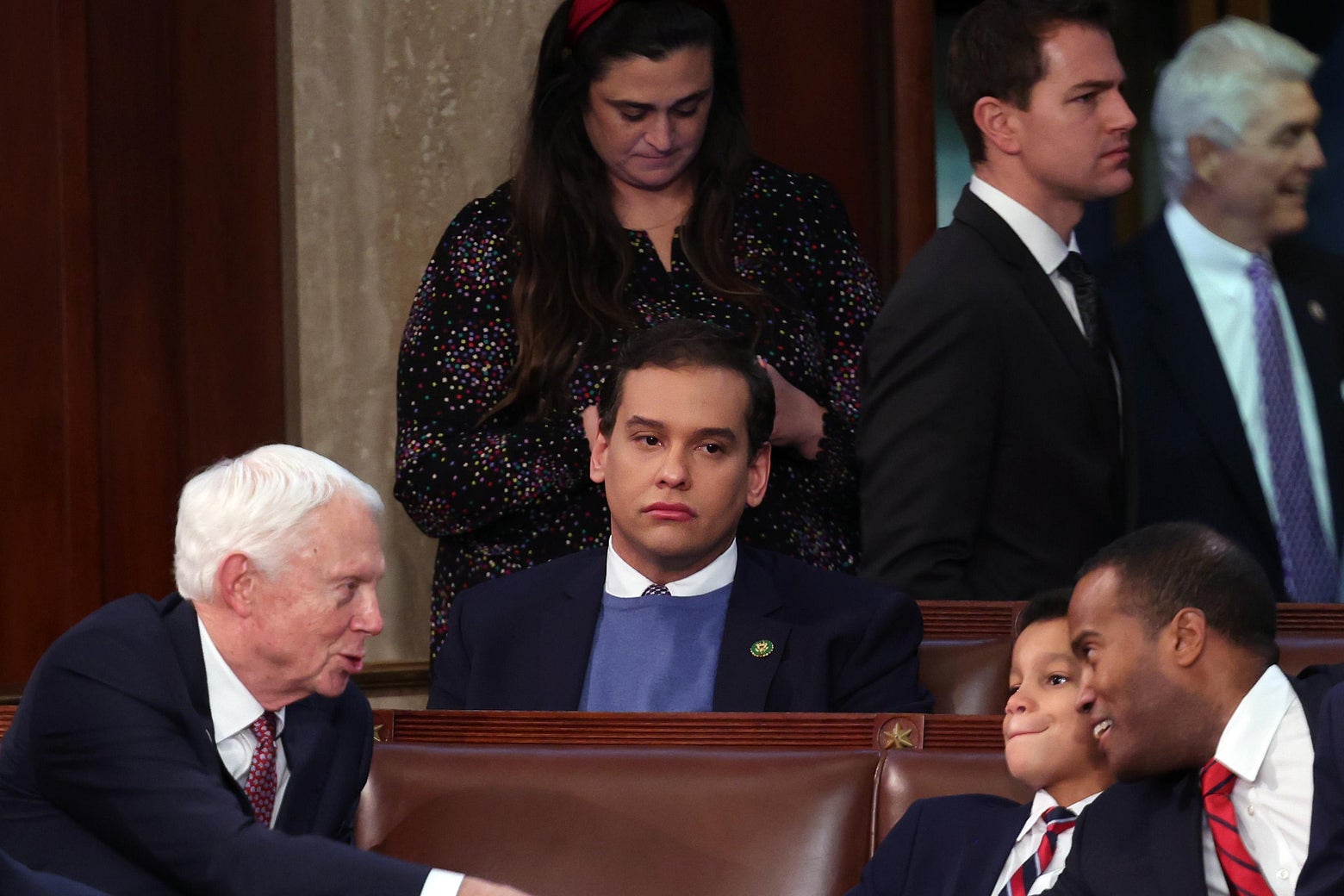 Even the nuttiest Republicans know to avoid being photographed with a sloppy swindler whose political career could implode at any moment.

McCarthy needs this guy's vote....before they censure or do something to punish him.

Who is 3rd in line right after the President and Vice President?

Even the nuttiest Republicans know to avoid being photographed with a sloppy swindler whose political career could implode at any moment.

McCarthy needs this guy's vote....before they censure or do something to punish him.

Who is 3rd in line right after the President and Vice President?
Click to expand...

Speaker of the House. 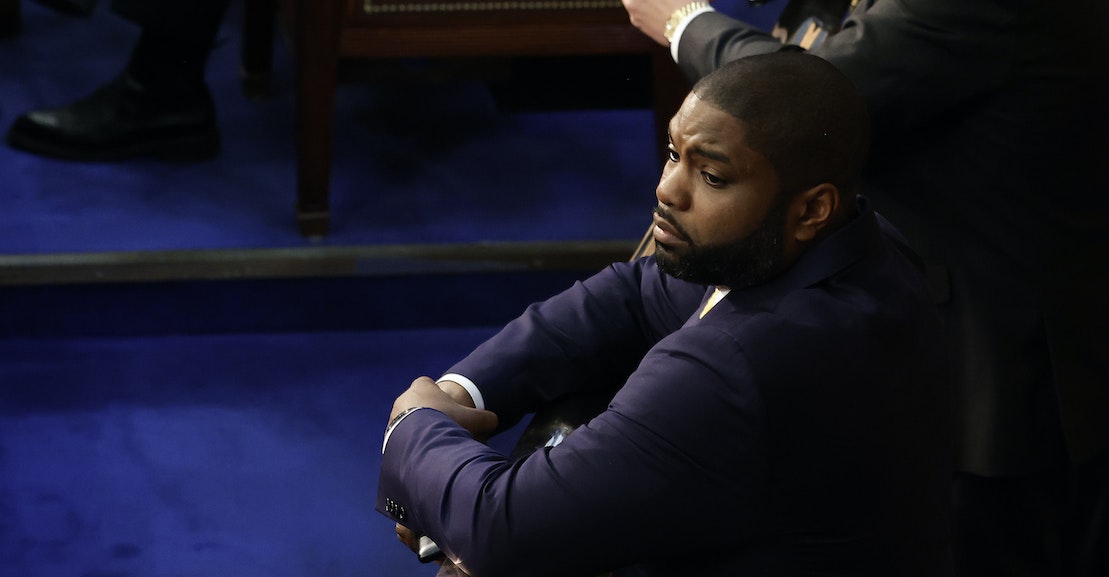 Who Is Byron Donalds? More on the Republican Running Against McCarthy for House Speaker

A black person won't certify 2020 election results? That's right up there with Kanye and white supremacists breaking bread together.

"Donalds also enjoyed support from former President Donald Trump in 2020 and 2022. Donalds returned the initial favor, voting to object to the certification of Arizona and Pennnsylvania’s 2020 presidential election results."

Answered my own question:

"While the House held multiple rounds of voting, the Senate, which is again controlled by Democrats, swore in Washington Sen. Patty Murray as the Senate president pro tempore, making her the first woman in American history to hold the position.

While the vice president is technically the president of the Senate, the president pro tem presides over the chamber on a daily basis, signing legislation and administering oaths of office.

The Senate pro tem is also typically third in line for the presidency, after the vice president and the Speaker of the House.

But on Tuesday night, with no speaker elected in the House yet, Murray temporarily became second in line."

As McCarthy flails, Republicans refuse to cut a speaker deal with Democrats

Moderate Republicans' resistance to going around a small group of far-right rebels could signal how the group will approach fights on must-pass bills with the party's slim majority.

"But there’s one thing they’re so far unwilling to do: work with a faction of Democrats to elect a centrist speaker to govern the narrow GOP majority and teach the rabble-rousers a lesson."

It's not time for bipartisanship yet. 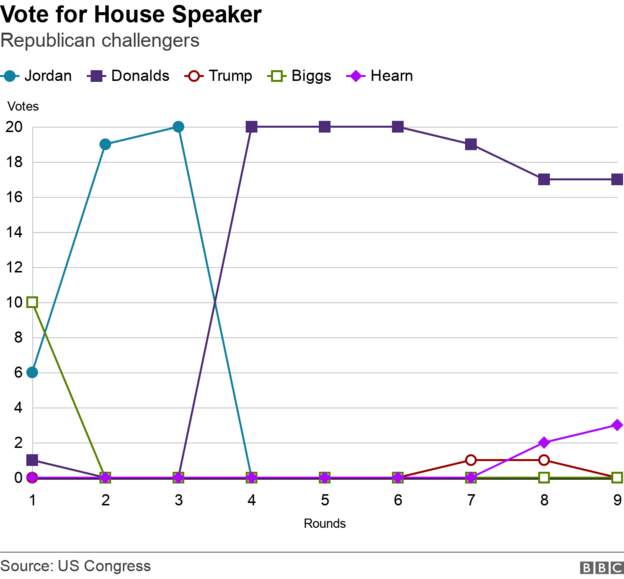 Wonder if they will hold the 12th vote tonight.